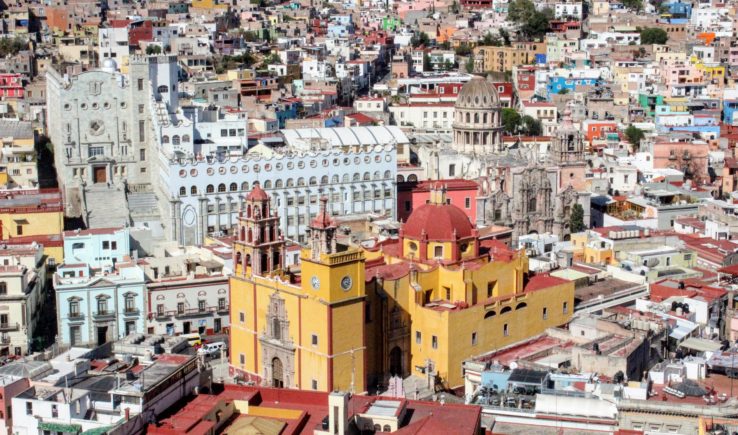 In Peter Greenaway’s recent movie “Eisenstein in Guanajuato”, the famous Soviet film director arrives to Guanajuato to shoot a movie. After spending a few days in the city, he has a severe diarrhea, on which he comments: “In Russia you are always constipated, but here it’s the opposite…”.

Having spent my childhood in Russia, and having traveled enough time in Mexico, I can attest to some truth in Eisenstein’s character’s words.

END_OF_DOCUMENT_TOKEN_TO_BE_REPLACED 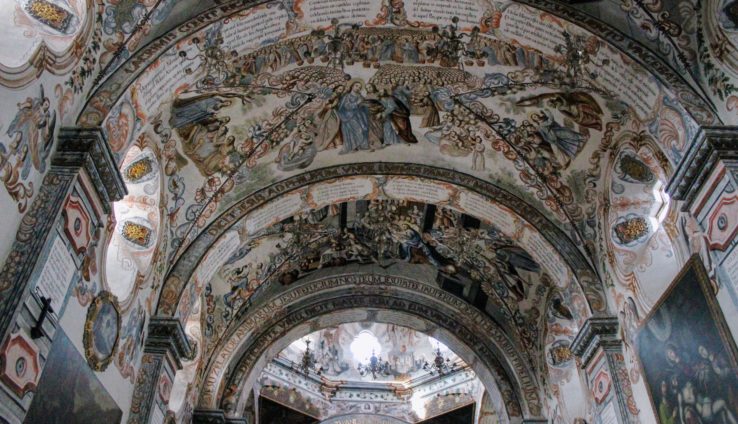 The town of Atotonilco, just 20 minutes outside of San Miguel de Allende is mostly known for its church complex, declared UNESCO World Heritage. Called the “Sistine Chapel of Mexico” due to the mural work that adorns it, Sanctuary of Atotonilco is probably the best half-day trip you can make from San Miguel. Since it lies on the main road to Dolores Hidalgo, you can see both sites on the same day, tracing the Mexican independence movement and its religious underpinnings. END_OF_DOCUMENT_TOKEN_TO_BE_REPLACED 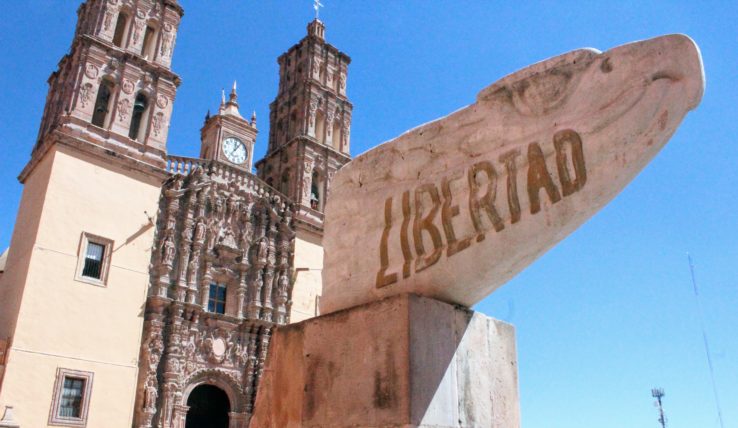 On one of the weekends during our stay in San Miguel de Allende we took a bus to the nearby town of Dolores Hidalgo. Considered the cradle of Mexican Independence, it’s a great day trip for anyone even marginally interested in Mexican history. And chances are, you’ll see here more visitors from other parts of Mexico than foreigners.

END_OF_DOCUMENT_TOKEN_TO_BE_REPLACED 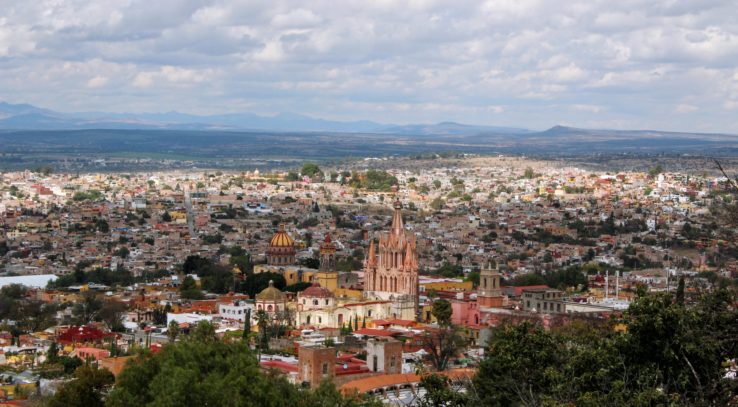 Having spent a month and a half in San Miguel de Allende, I’m still not sure what to make of it. A beautifully preserved monument of history and architecture? A seductive refuge for artists? Or an overhyped expat colonia? Probably a little bit of each.

Becoming almost a ghost town in the beginning of 20th century, the town began to attract artists and writers in the 30’s and 40’s. After the WWII many U.S. veterans came to study in San Miguel’s art schools. Over the years, the city has become a sort of art colony in the heart of Mexico.

END_OF_DOCUMENT_TOKEN_TO_BE_REPLACED 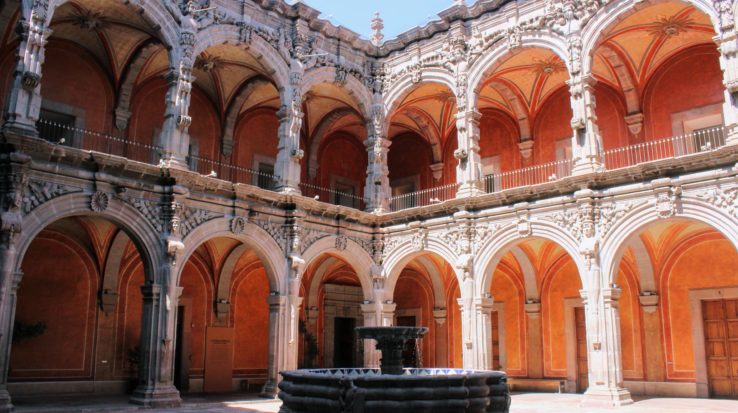 After almost 2 months in Yucatan, we were ready to get back to central Mexico. Landing in Mexico City airport, the plan was to take a bus to San Miguel de Allende, and stay there for a month as the next anchor in our slow traveling drift. But the bus takes almost 5 hours to get there, so instead we decided to make a weekend stop in Queretaro, a city that lies right on the way to San Miguel de Allende. For some reason travel guides don’t mention it among Mexico’s highlights, but this one-time capital turned out to be one of the most stunningly beautiful cities we have visited in Mexico. END_OF_DOCUMENT_TOKEN_TO_BE_REPLACED