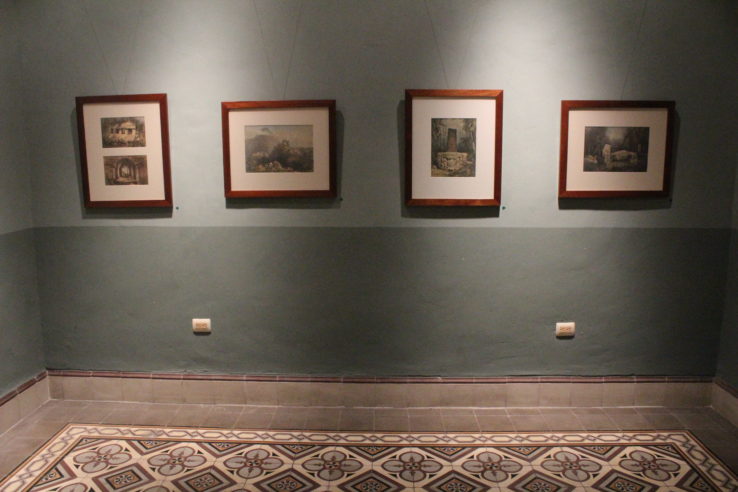 Having stayed in Merida for more than a month, we had plenty of time to explore the city. Beyond just taking a quick tour of the historic center, visitors often rush off to see the pyramids, which is understandable. But if you have more than a day or two in the city, check out these less-known spots, whose discovery was a pleasant surprise for us.

We discovered this little-known museum by chance one evening when taking our 3-year-old to the nearby Parque de Santiago. The small 3-room museum houses an original collection of drawings of the Mayan pyramids made by the English artist Frederick Catherwood in 1839. Traveling in Central America together with the American diplomat John Lloyd Stephens, he was the first European to draw the pyramids. Their travel accounts published in Europe were best sellers and introduced to the Western world the civilization of the ancient Maya. 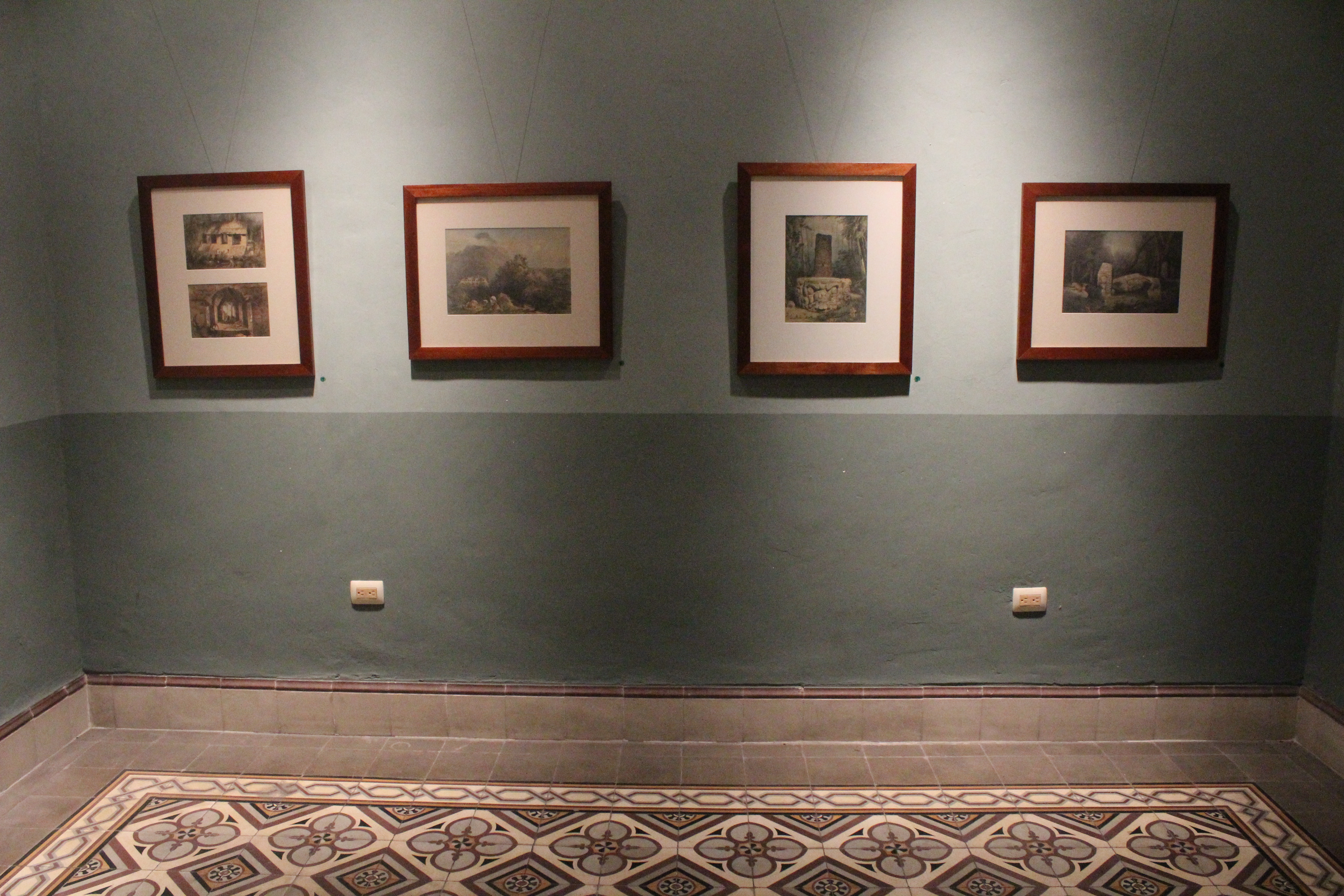 The museum is on the second floor above the cafe. If it’s close, ask in the cafe to call the museum keeper.

Update: given a history of questionable behaviour by the owner of the Casa Catherwood museum, there is some reason to doubt the authenticity of the drawings.

This gallery near the Saint Ana church was a pleasant surprise, which can’t be said about some other galleries in the city. The paintings of Abel Vázquez, a painter originally from Oaxaca, are dreamlike, incorporating local elements into fantastical imagery.

The sculptures of Melva Medina, a sculptor from Michoacan and a partner of Vázquez are evocative and emotionally rich. 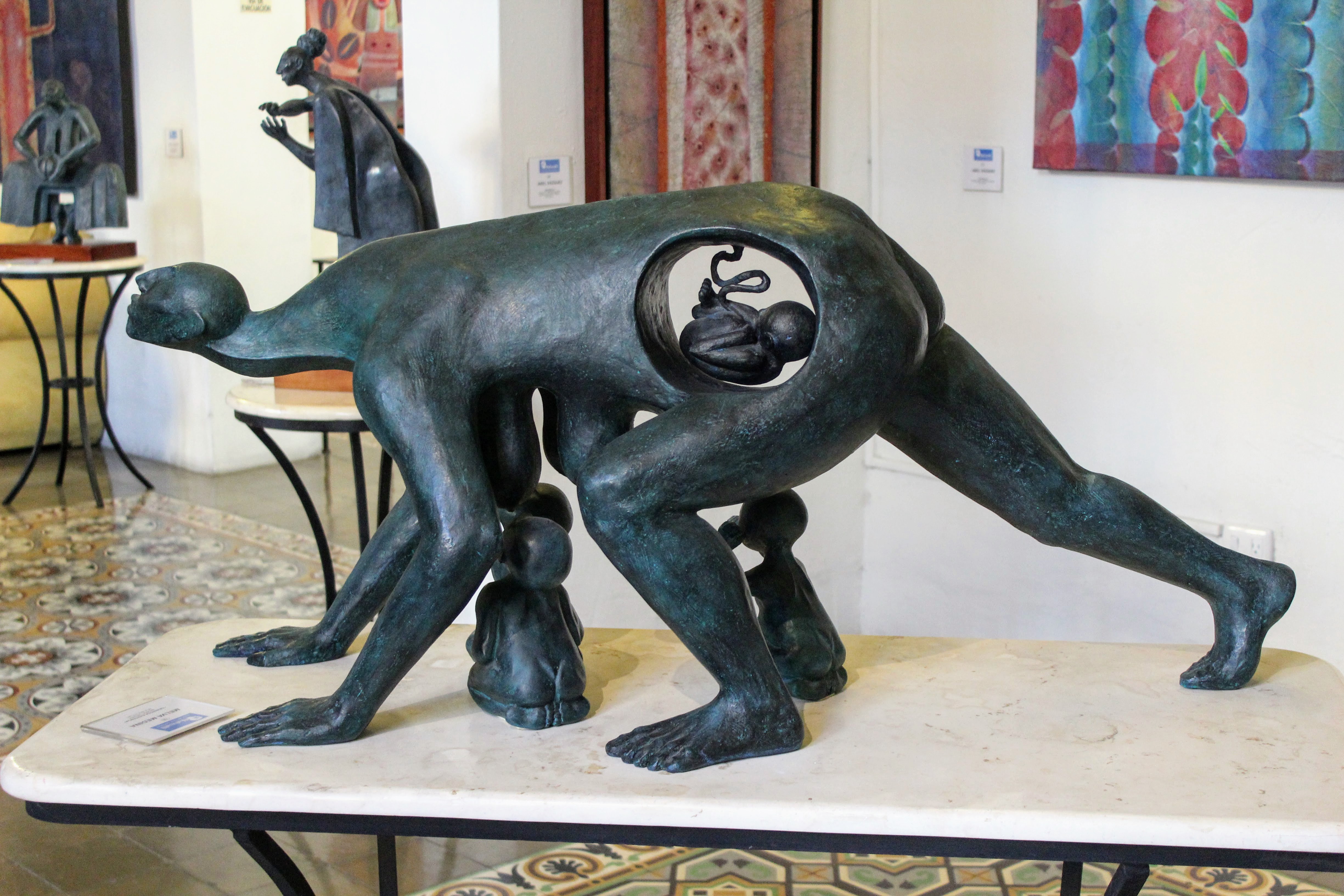 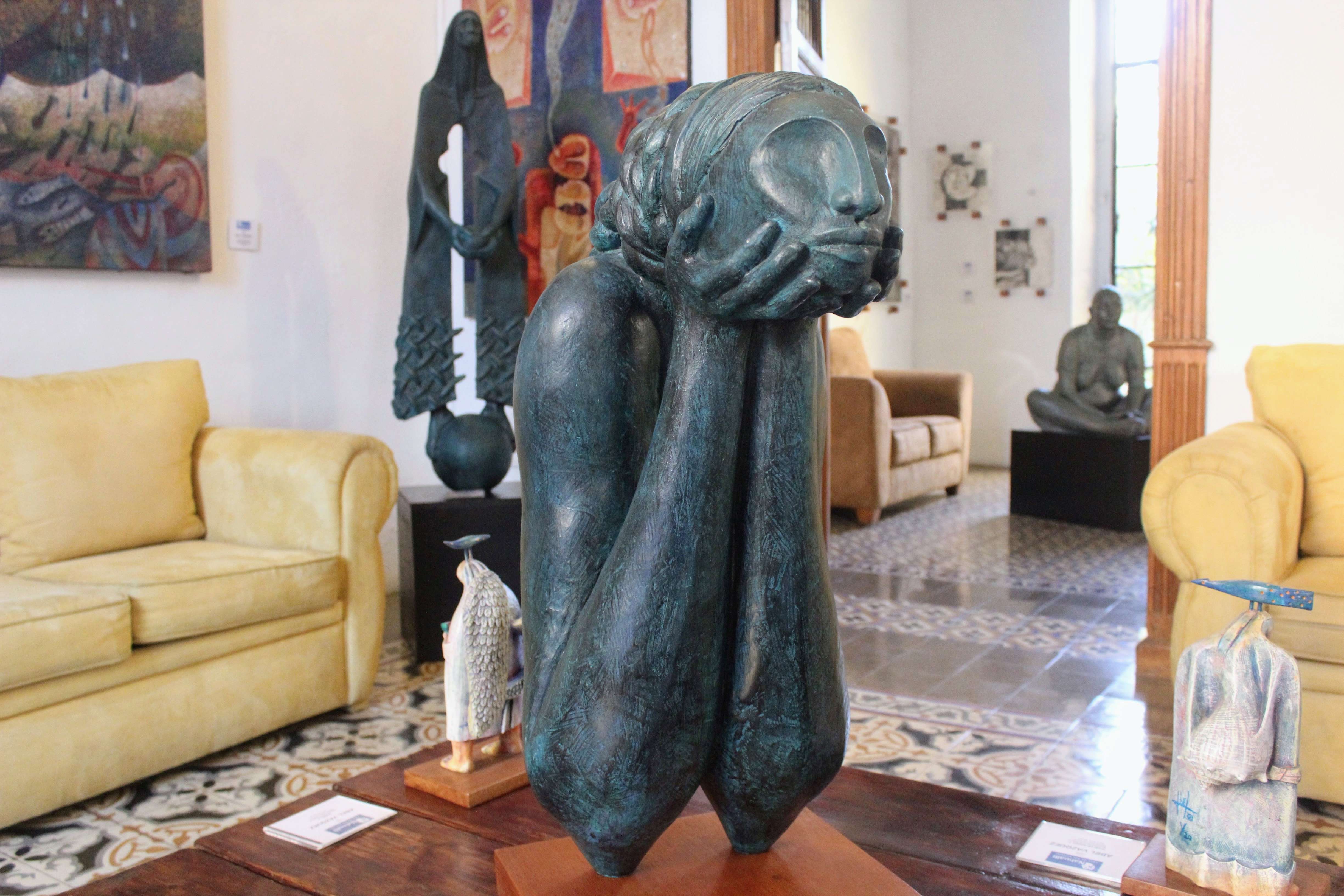 Incidentally, Nahualli means “the unseen”, “the hidden”. Make sure the meaning won’t pertain to the gallery itself.

Not exactly a hidden gem, given its prominent facade looking out to Paseo de Montejo. But still, after seeing the pyramids you may decide that a museum dedicated to Mayan artifacts is redundant. It’s not. Nowhere in Chichen Itza or Uxmal will you see a similar collections of Mayan artifacts. 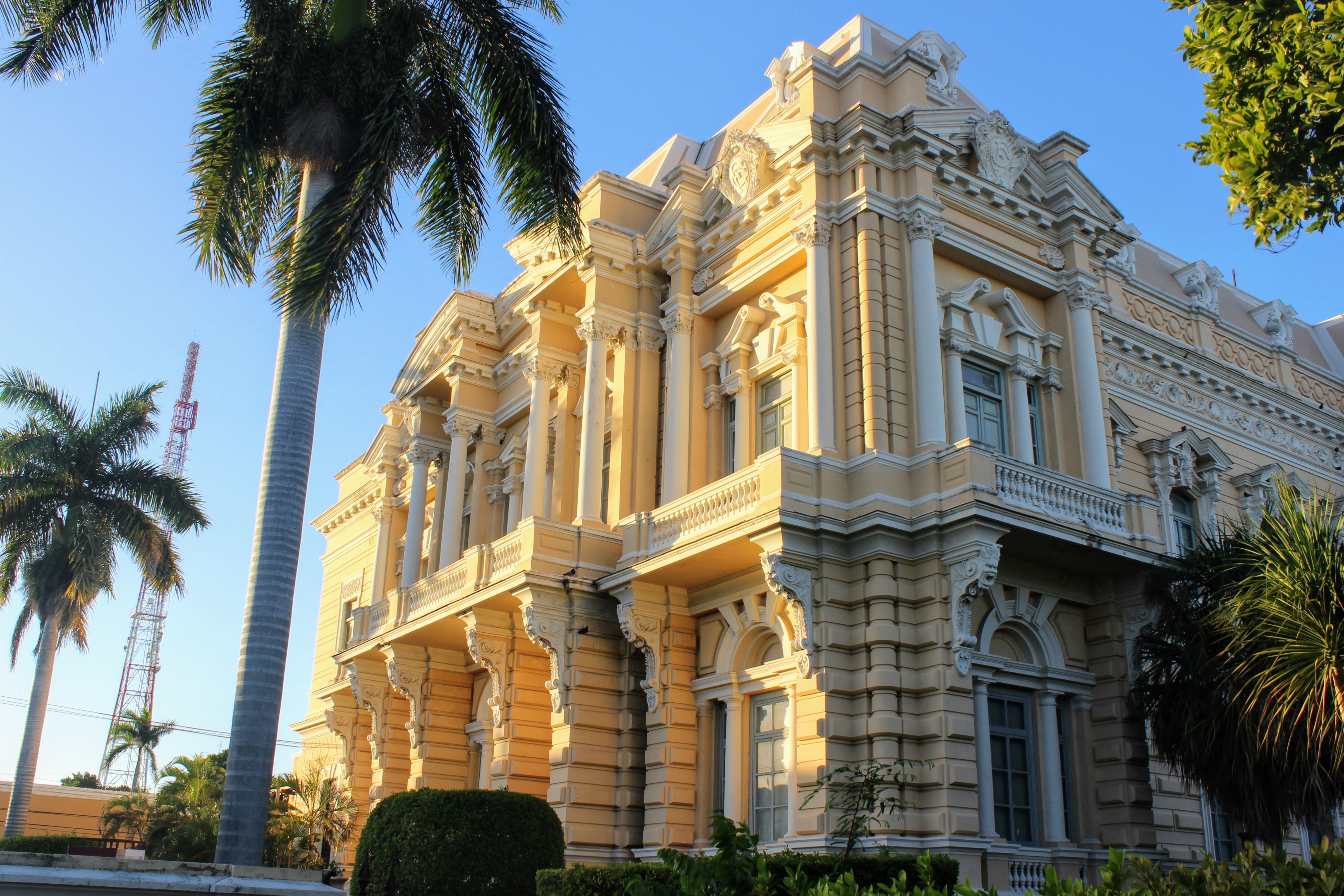 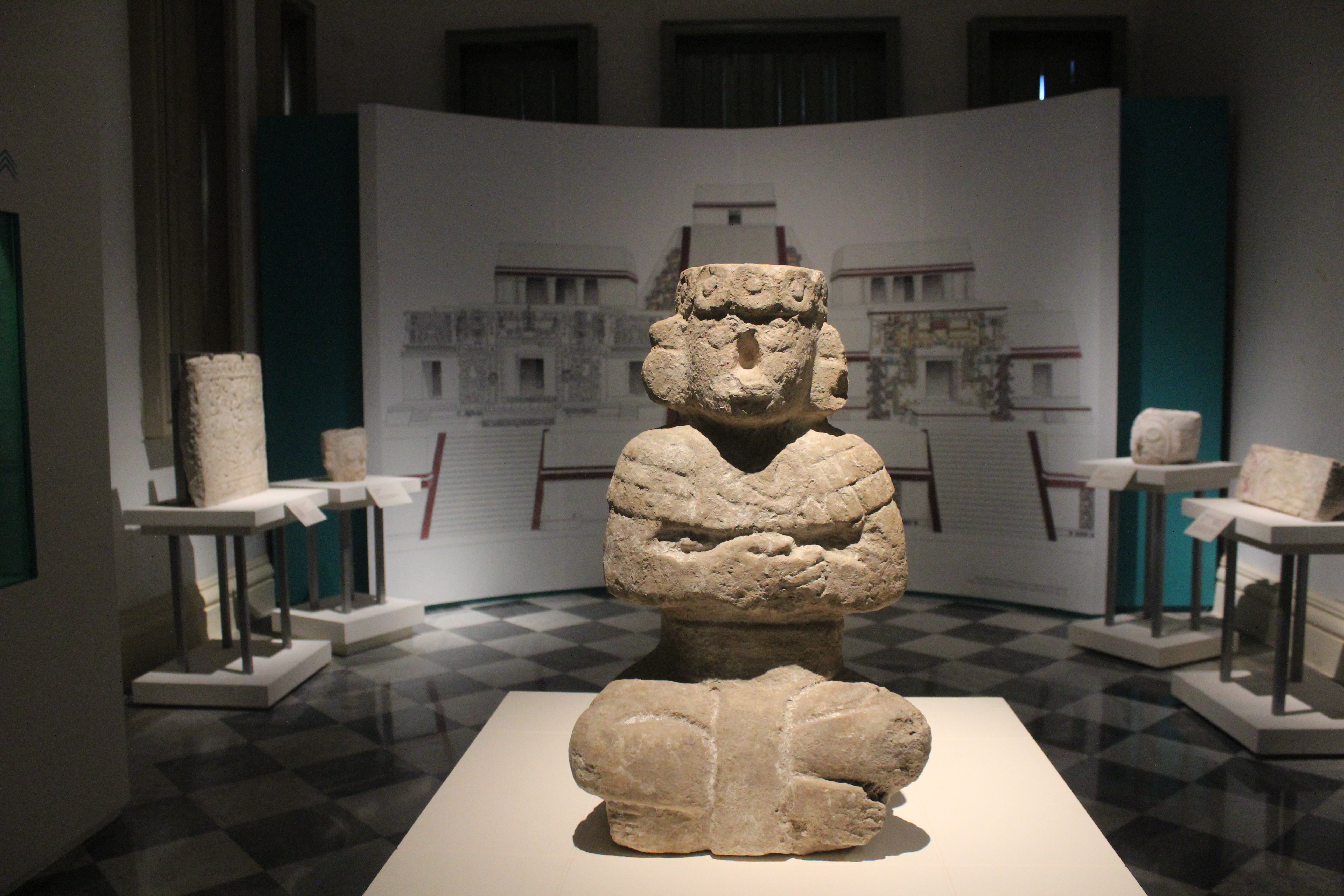 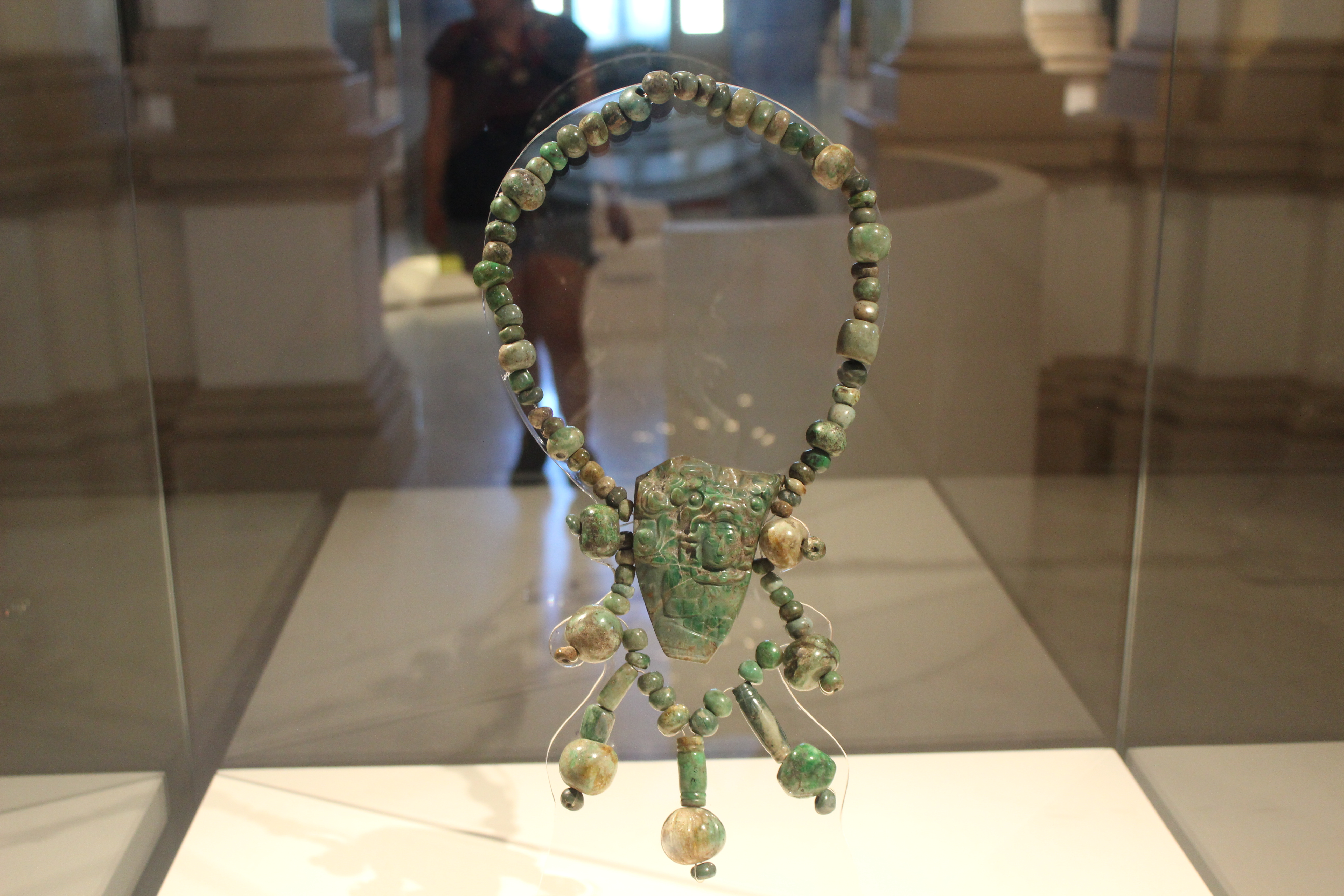 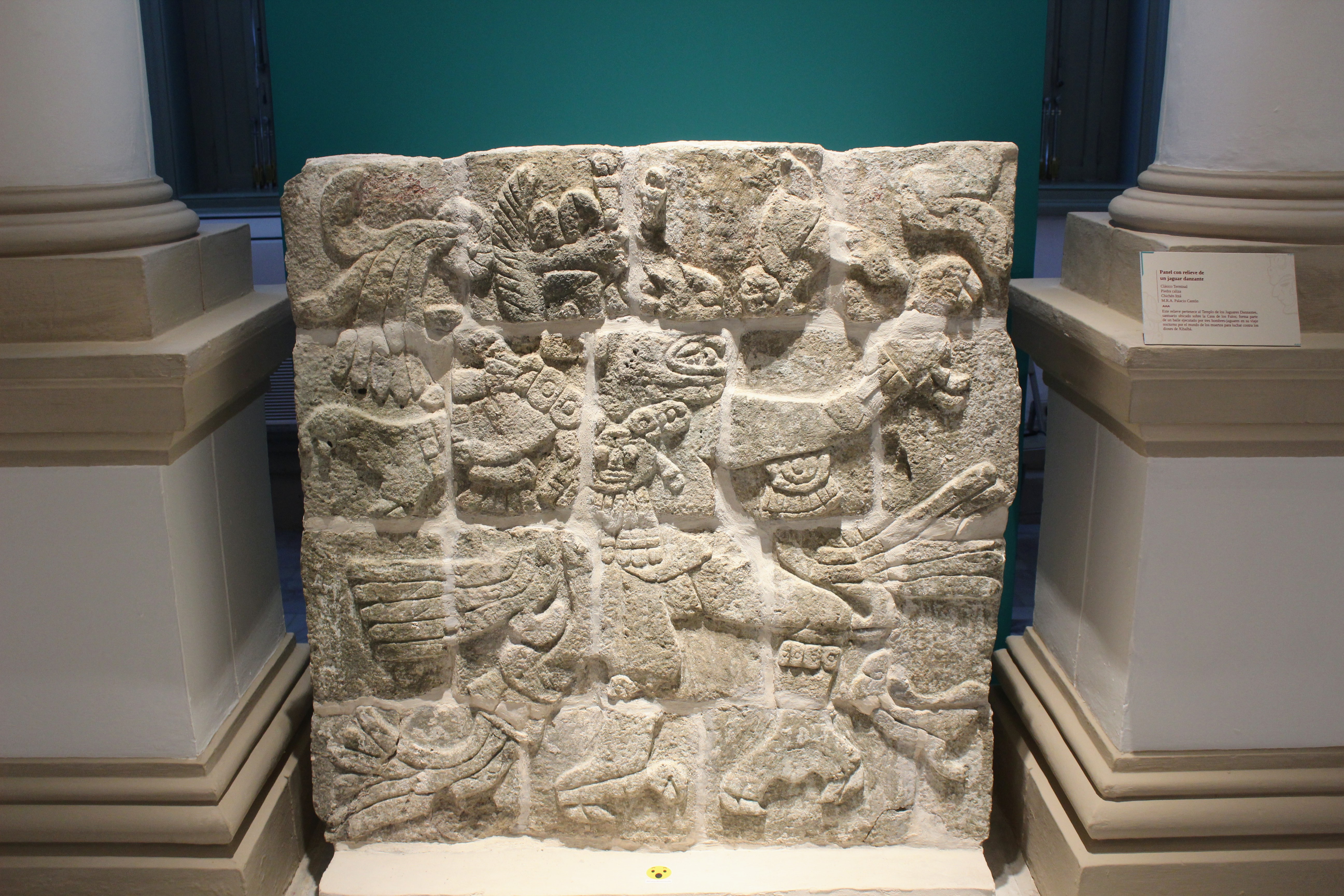 To be fair, the new Gran Museo del Mundo Maya has a much larger Mayan collection. But it’s outside of the city center and will require at least half a day of your time. While the Museum of Anthropology can be comfortably covered in two hours, while still getting a vivid picture of the Mayan culture. 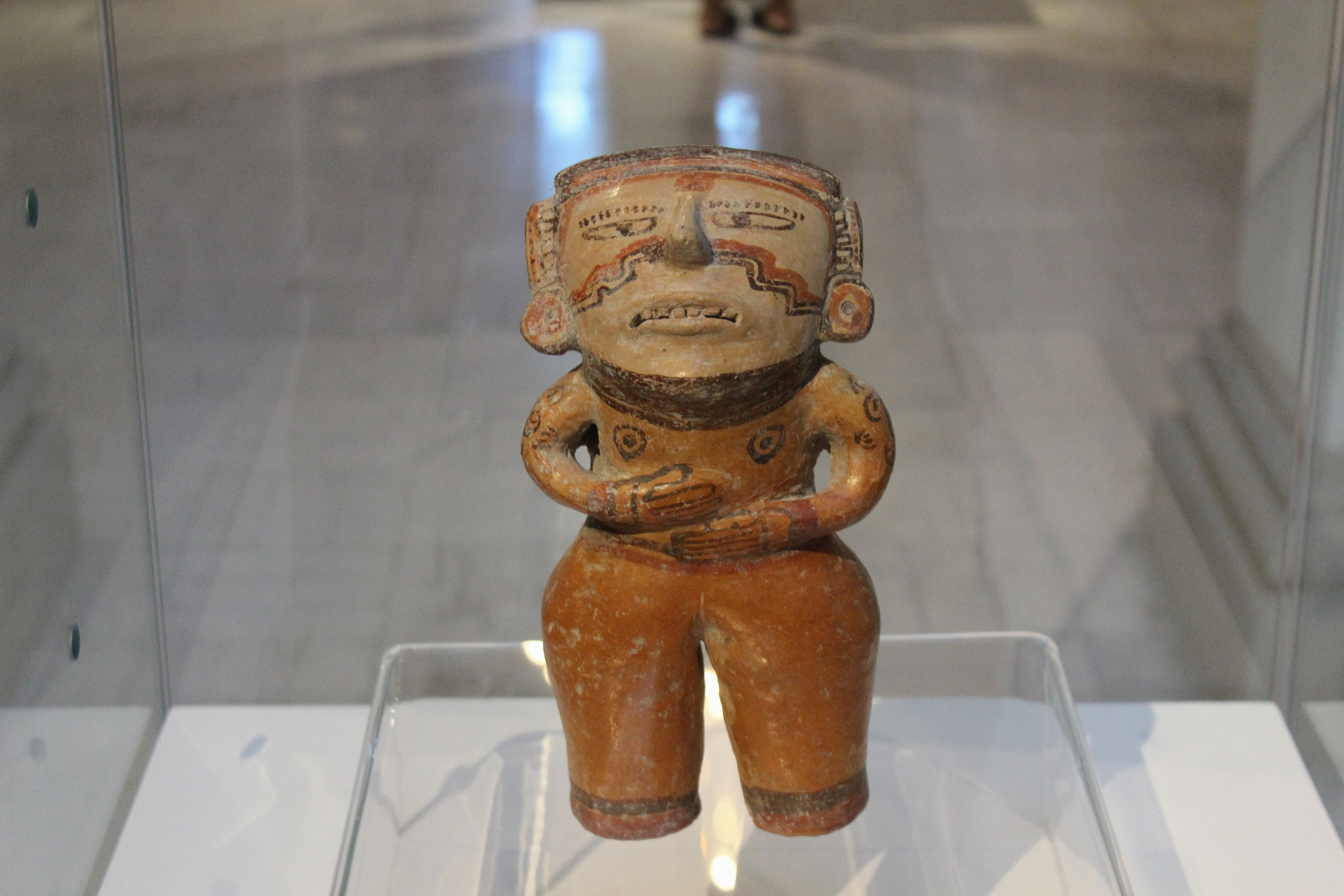 On last Friday of every month the galleries in Merida open their doors in evening hours. Which is how I stumbled upon Merida Gallery, a small privately owned gallery on Calle 59, between 54th and 52nd. 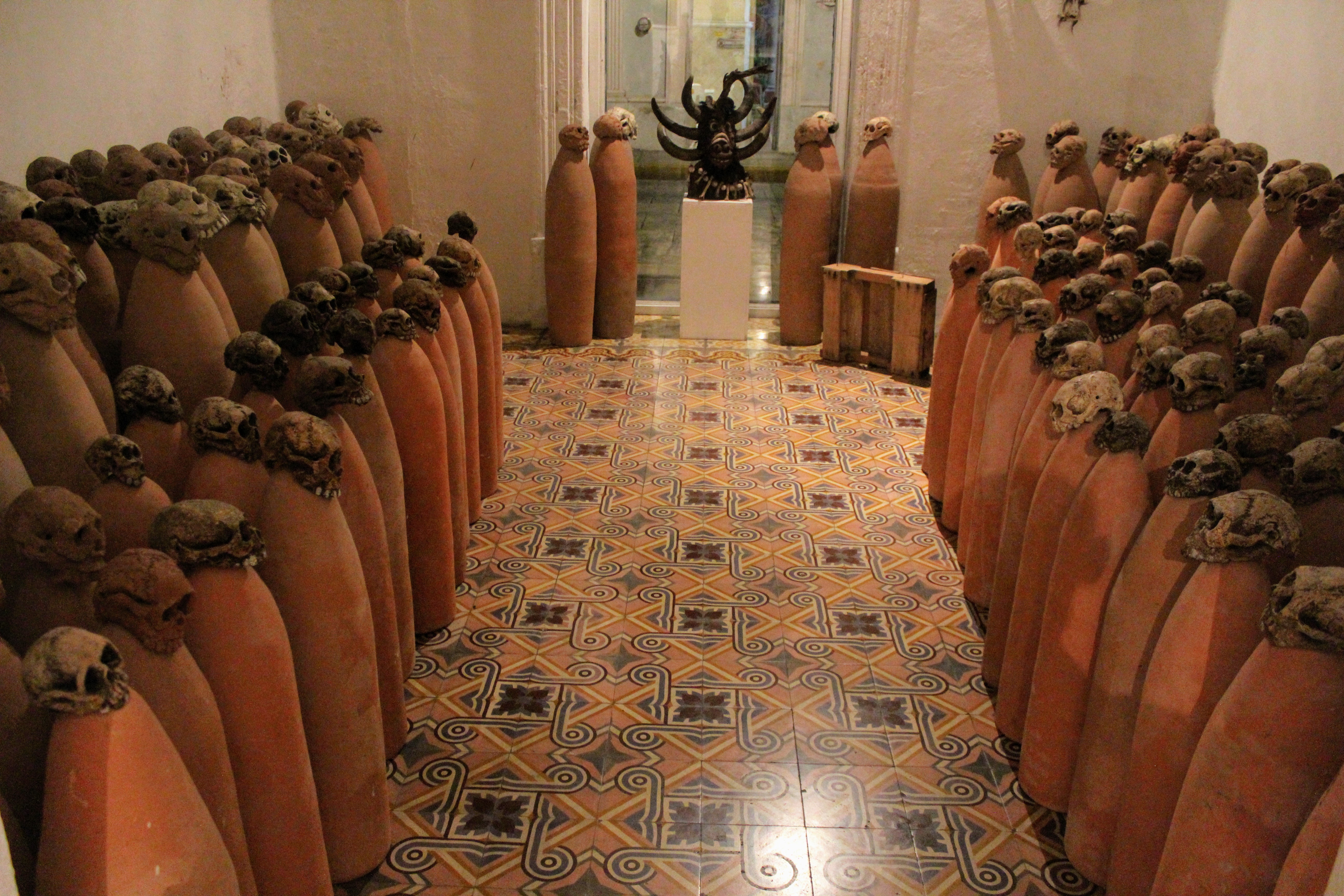 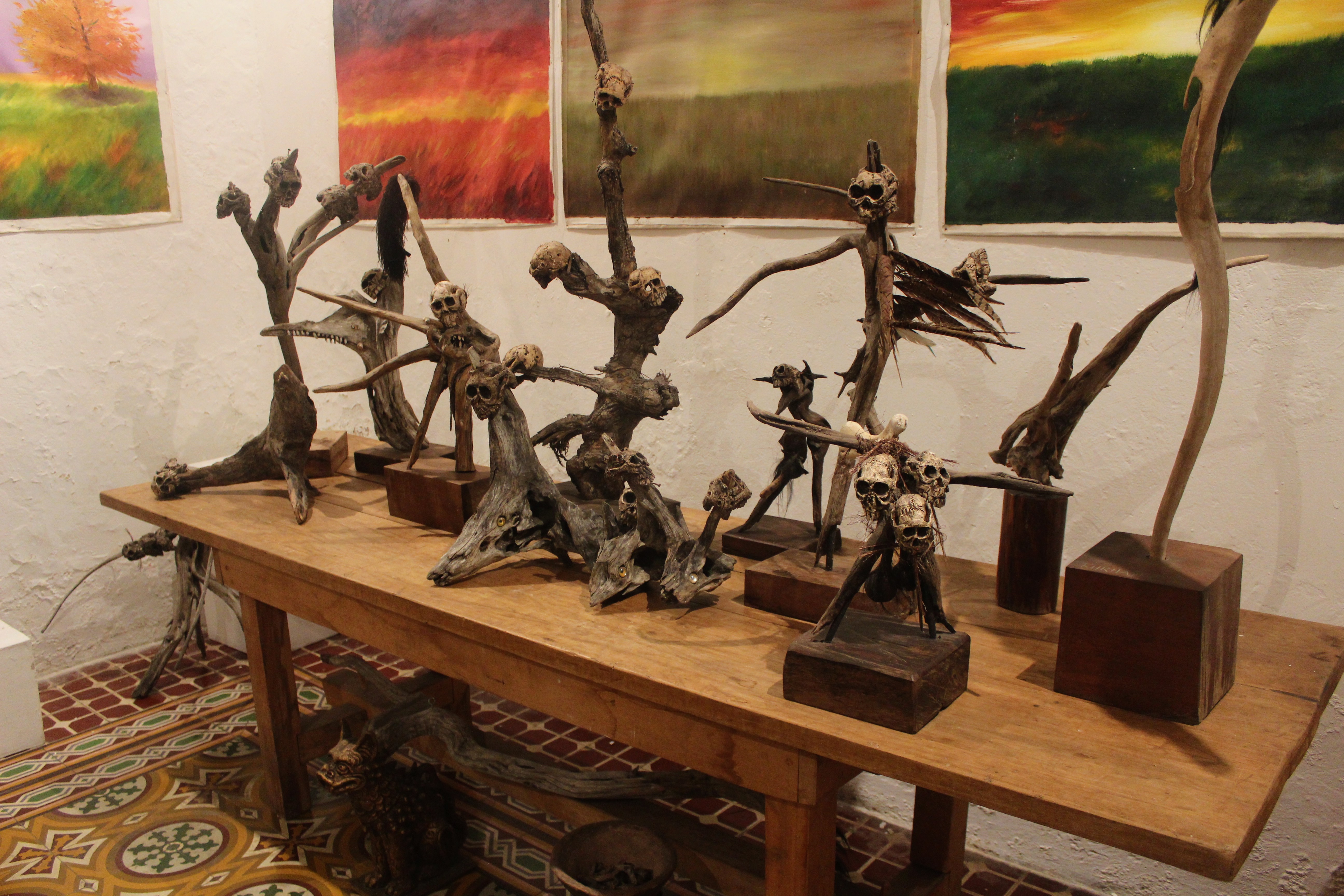 The gallery houses a temporary exhibition of Joseph Kurhajec’s brutal art. Kurhajec is an American artist living in France and spending some of his time in Yucatan. 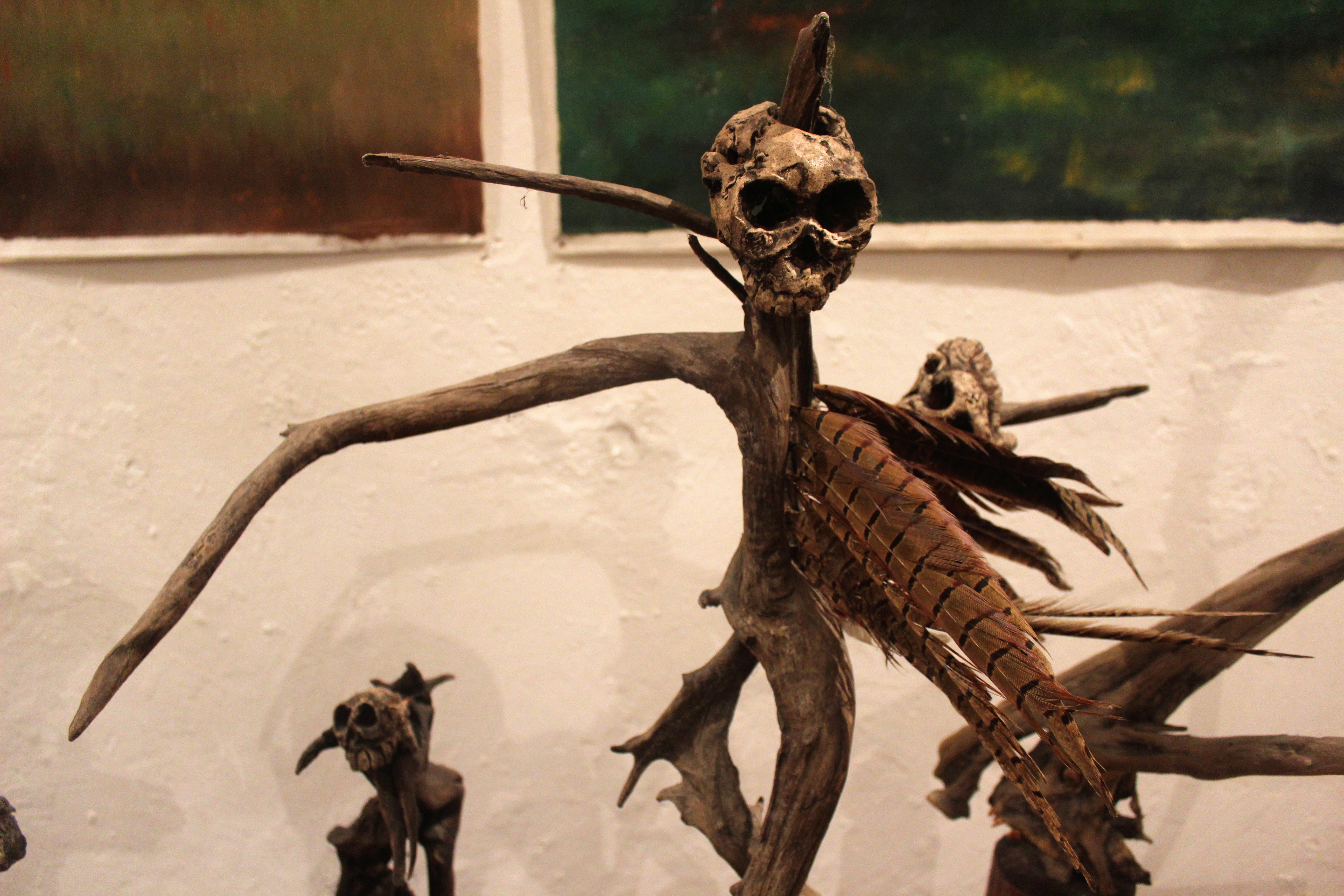 His missiles with sculls and skeleton dancers, all done in ceramics, are eerie as hell. And frighteningly timely. 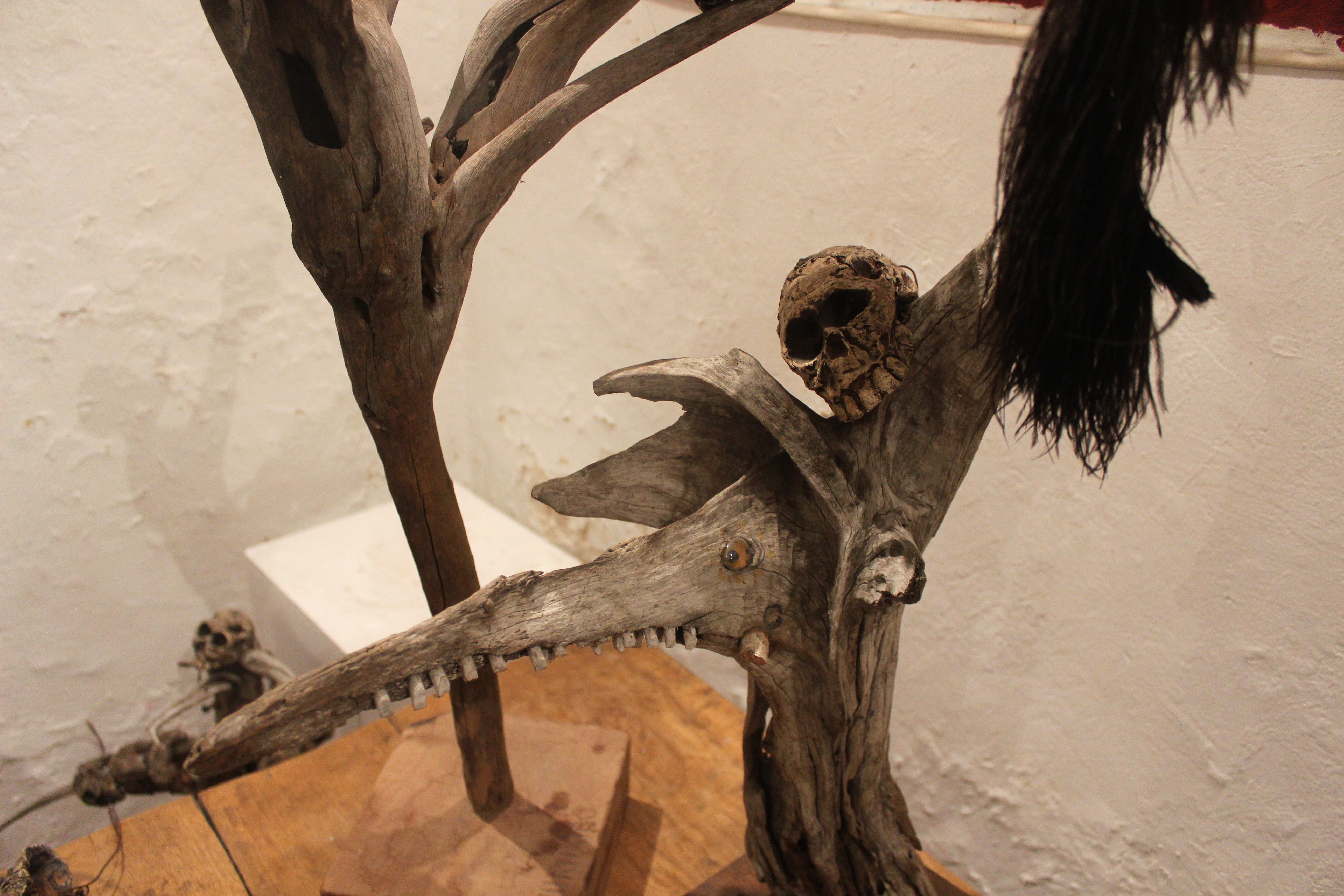 What other less-known spots in Merida would you recommend to the guests of the city? Feel free to share in the comments.