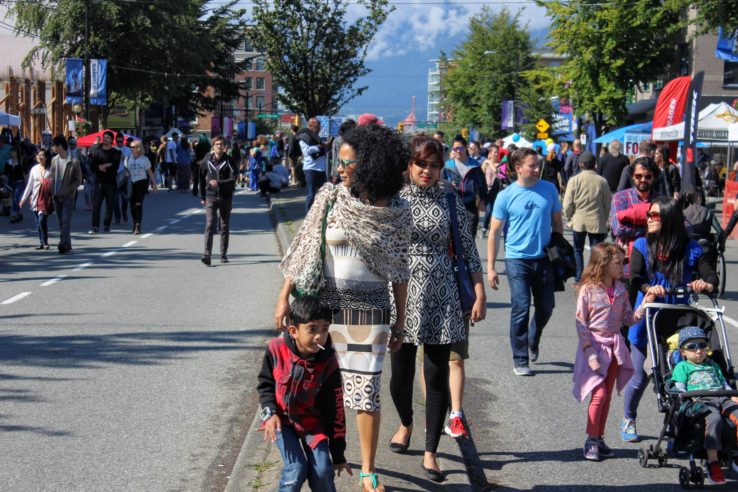 I am in a barber-shop to get a shave. Speaking with the owner, I find out he is originally from Fiji. I am at a playground, with Ayan, who plays with a girl his age. I start speaking with her father, who tells me that he came from Morocco about 10 years ago. My wife is at a drop-in center for parents and children, where she befriends a woman, who is there with her son. Her slavic accent discloses her – she is from Serbia. One of the assistants working in that center is from Argentina. The other one from Poland. This isn’t a promotional UN campaign. These are typical scenes from a daily life, here in Vancouver.

Wherever we go, we see the place through the glasses of our own past experience. And so, as someone who was born in Russia and grew up in Israel (societies with a single dominant culture), this diversity completely stands out for me. And it’s not just the amount of different ethnic and religious groups living here. The variety itself isn’t enough to make a multicultural society. It’s the celebration of different origins, and tolerance of differences in general, that counts. And if there is one thing that Vancouver loves doing, it’s celebrating diversity.

What do Muslim women wearing hijabs, Sikh men in turbans, gay couples, stoners on rollerblades, homeless people on the street, tattooed goths and bearded hipsters have in common? That you’ll meet all of them on the streets of Vancouver, and they’ll be similarly courteous, friendly and proud of their distinct identity.

Street festivals is a great way to do some people-watching here.

Colouring your hair is a long-respected tradition of those who want to show that they are different.

And if you aren’t going to colour your hair purple, at least wear something colourful, preferably eco-friendly and fair-trade. 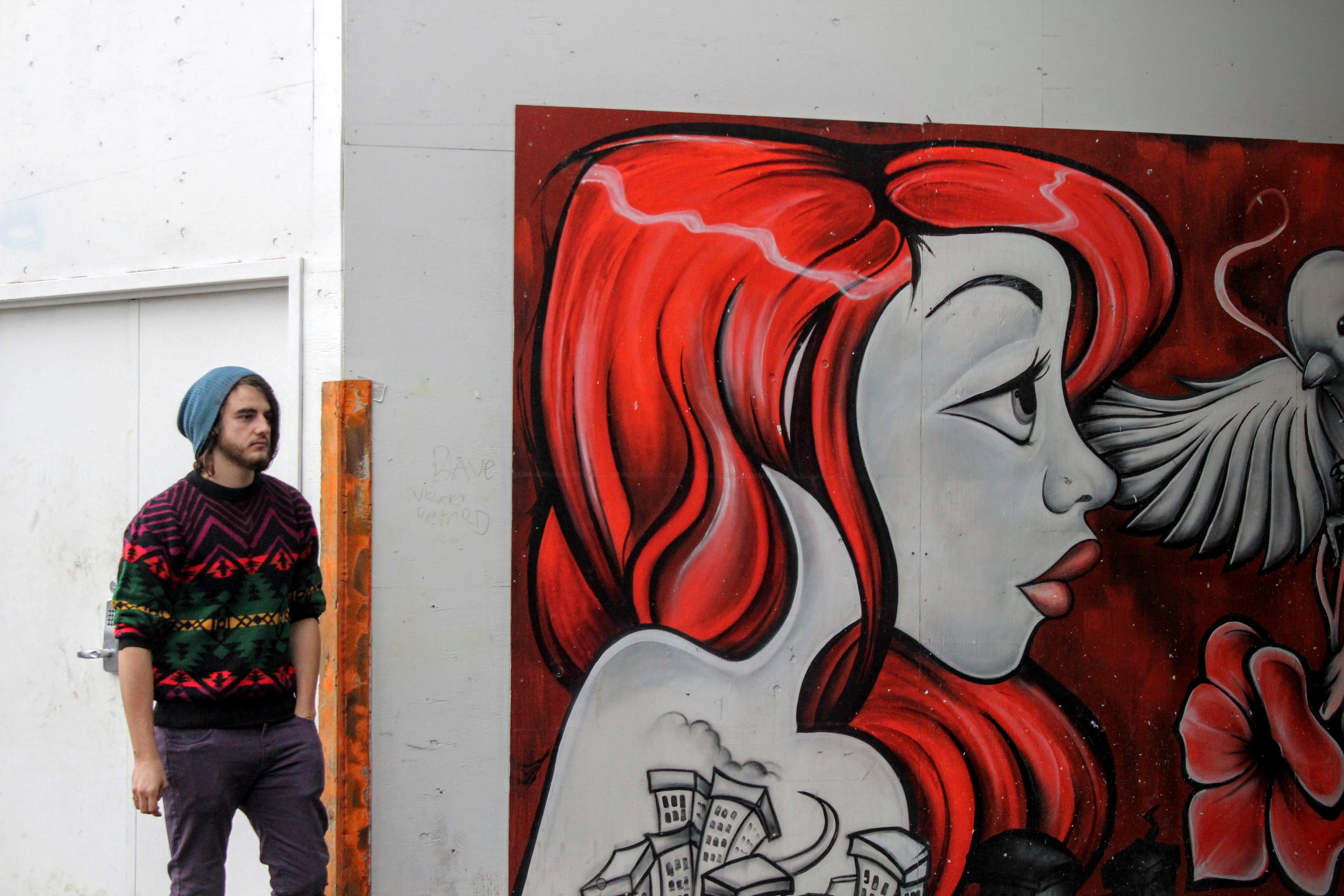 Vancouver has the highest rate of interracial marriages in Canada – almost 10% of all unions.

In Vancouver, just as in Toronto, you feel that the word “minority” loses it’s usual meaning. When more than 50% of the population doesn’t speak English as the first language, there is no “majority”, and in a way, everyone belongs to a minority.

It’s immediately noticeable that immigrants here aren’t expected to immerse in the mainstream culture, on the expense of their own. On the contrary, celebrating your own culture is welcomed.

Go to a local supermarket, and you’ll see a little shrine set up by its Chinese owners. Go out to a park, and you’ll meet Filipino Canadians celebrating Philippines independence day.

Italian Day on the Drive, another such celebration, is a large street festival of Italian culture. Commercial Drive street, full of ethnic restaurants, clubs, small grocery shops and bakeries, an epicenter of Vancouver’s cultural fusion, is closed for cars for the whole day, giving room to opera singing, traditional dances, and lots and lots of street food stalls. 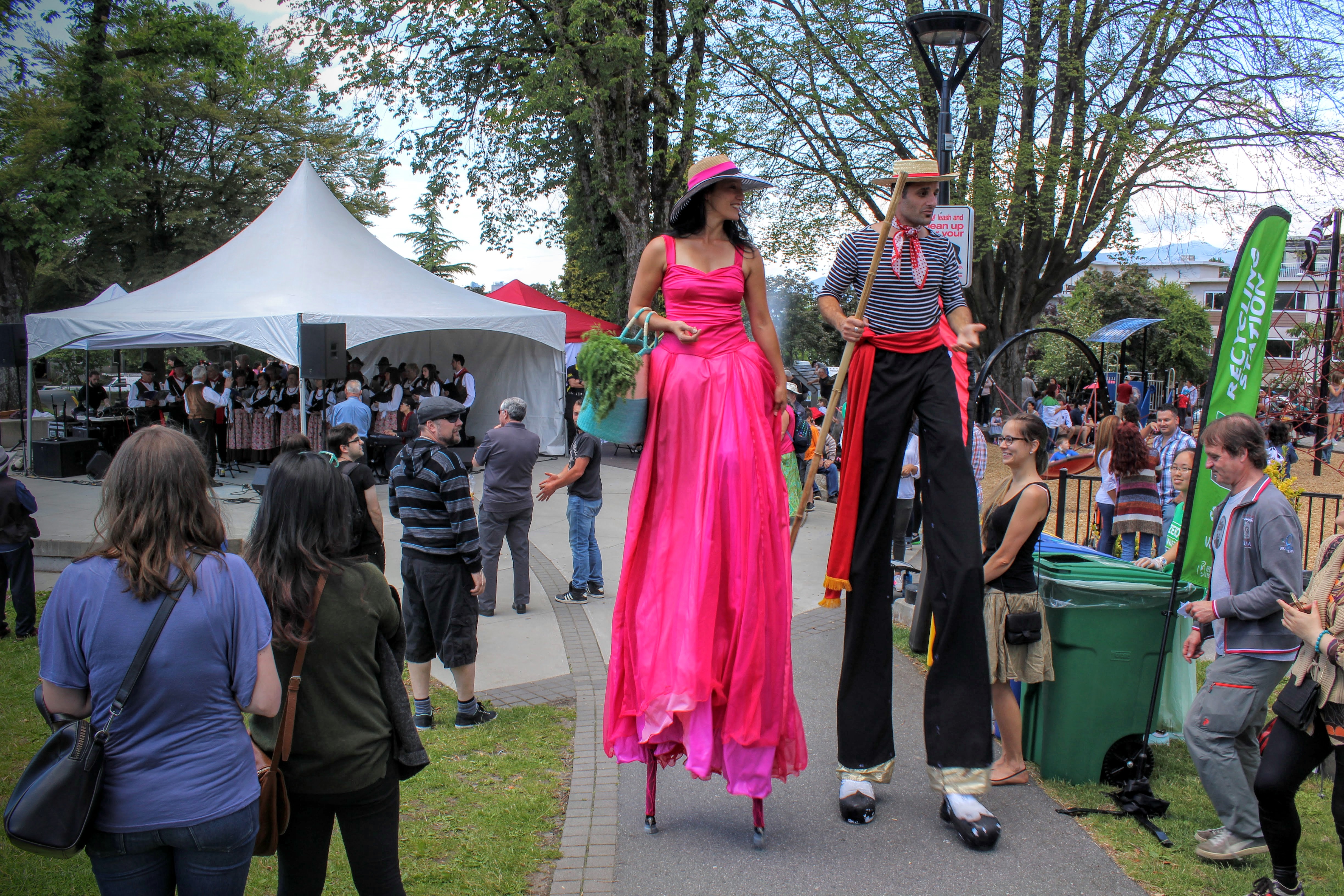 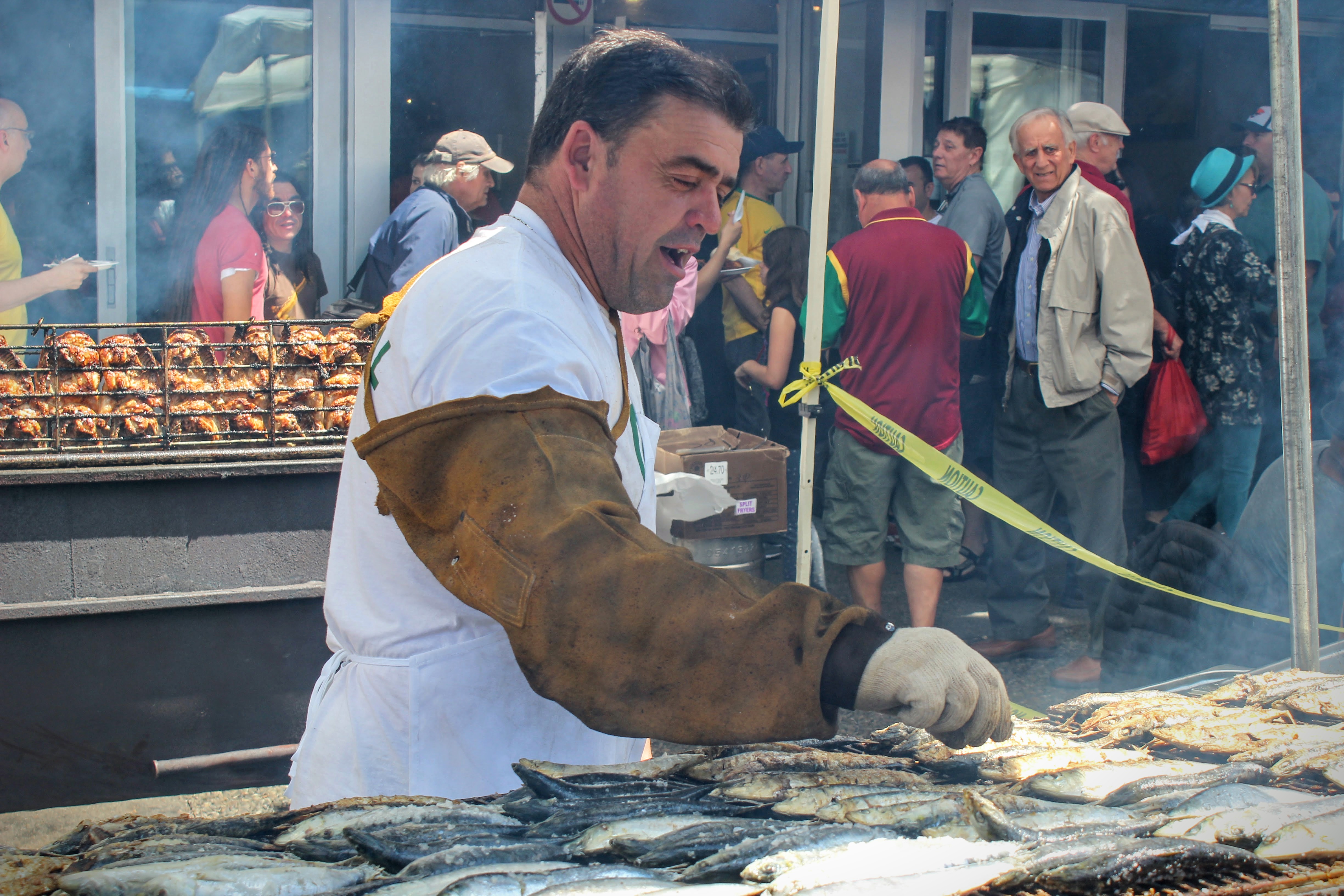 The same weekend, Slavic day celebration in the Russian Palme theater is a humble and somewhat comical occasion, with Kalinka singing and Matryoshka dolls for sale representing the Russian culture. 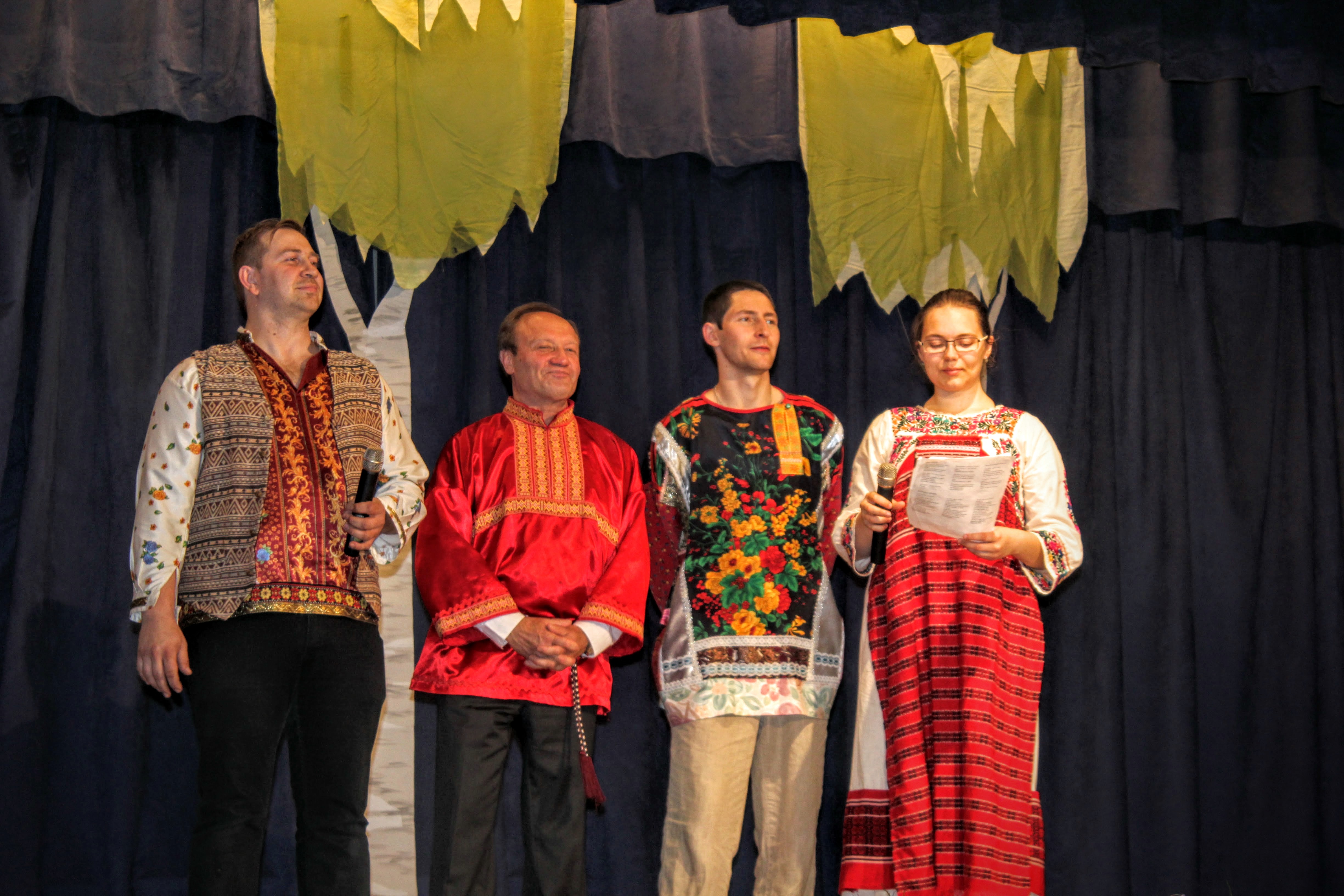 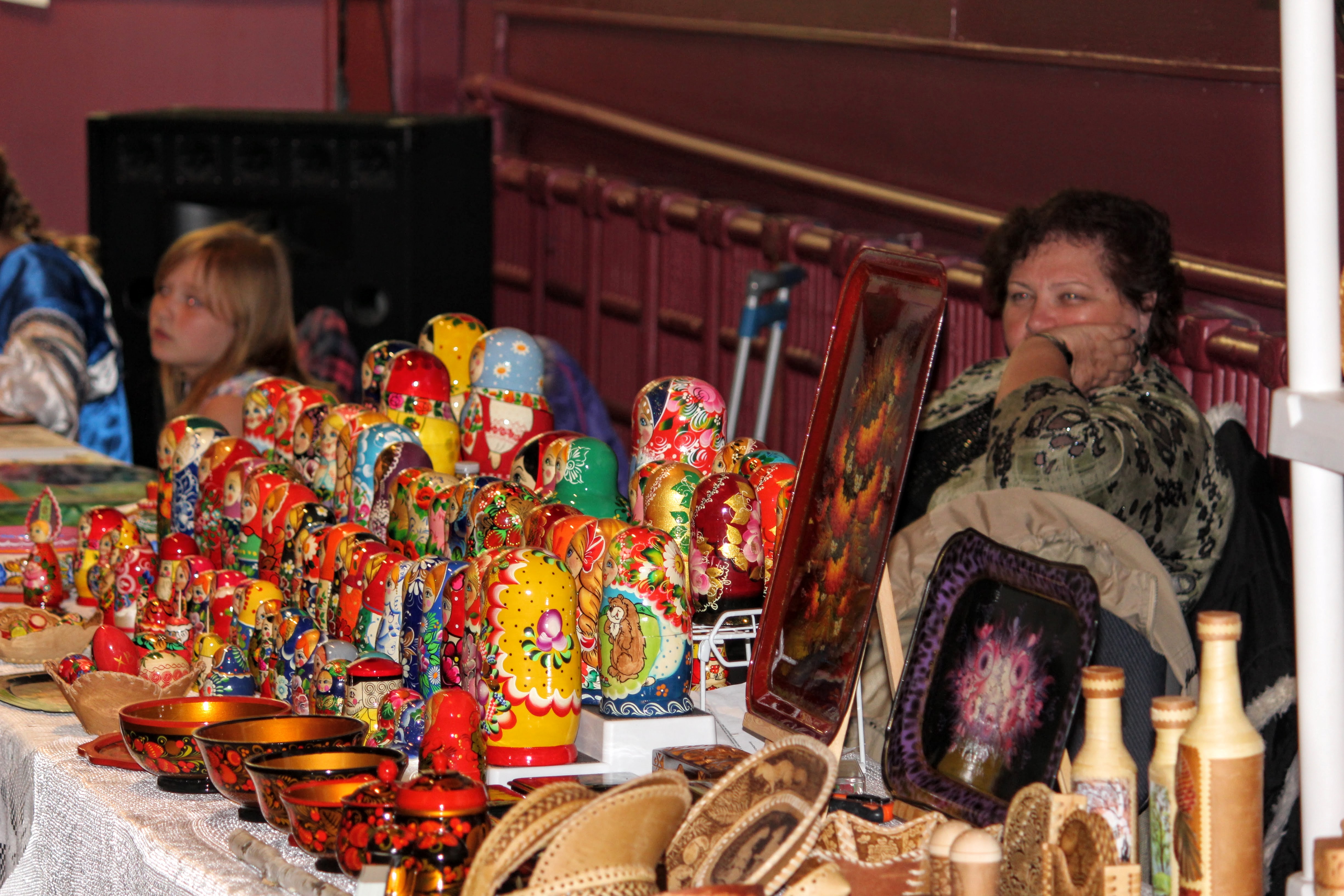 Every community here has its own shops, community centers, schools and festivals.

More importantly, these venues, events and programs aren’t just for their own people – a visible effort is made to welcome everyone, without exclusion. The Jewish community center of Vancouver is a case in point. Far from being an exclusive Jewish-Israeli club, it welcomes everyone to use its facilities and participate in its programs.

As an Israeli, I am so used to having a dominant culture dictating the rules for everyone, that this cultural pluralism feels almost liberating.

Every culture is unique as a snowflake (of course), but here, it’s just as harmless. It has the freedom and society’s blessing to celebrate its heritage, without becoming an enclave of alienated nationalism.

Religious organizations here seem to subscribe to the same multicultural embrace, as the society at large. While some are places of worship used by specific ethnic groups, many are multi-ethnic congregations.

Those who are used to the comfort of a mind-numbing immersion in their own dominant culture may find Vancouver disorienting. For everyone else, Vancouver’s multiplicity of cultures is nothing short of liberating.