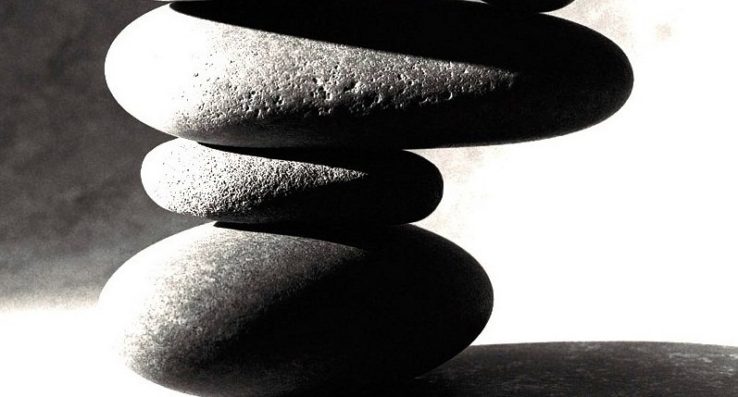 It’s tempting to reply with some absolute answer like “no one”, “only yourself” or “God”, depending on your beliefs, but I think that honest reply requires going deeper.

“To be able to depend on someone” as I understand it, is to have the belief that someone or something will “be there for you”, when you need them. This is a belief, not a fact, which means that this is something that is part of your mind – much more than an objective reality. But of course your beliefs are formed in response to whatever life “has taught you”.

For example, I have warm, loving parents, that despite many conflicts that we had over the years, have imprinted in me a kind of belief that I can rely on their support, if I need it. But I know people for whom parents are a constant source of grievance and disappointment, and they obviously don’t have this belief that they can depend on their parents. Other people, who have been let-down multiple times by different people in their lives develop a strong belief that you can depend on no-one, and you must survive by yourself.

Regardless of what life has imprinted in you, I think we should strive for a certain mind-set that is beneficial for successful and happy life. And it entails two things: openness to vulnerability and interdependence:

So in the end, the question of “whom you can depend on”, should be transformed to “are you willing to stand on you own, but knowing also that you have to rely on others to achieve bigger things?” And you might be let-down, and you might be disappointed. But these obstacles are part of the way, and they eventually may help you grow and develop into the only person you need to become: yourself