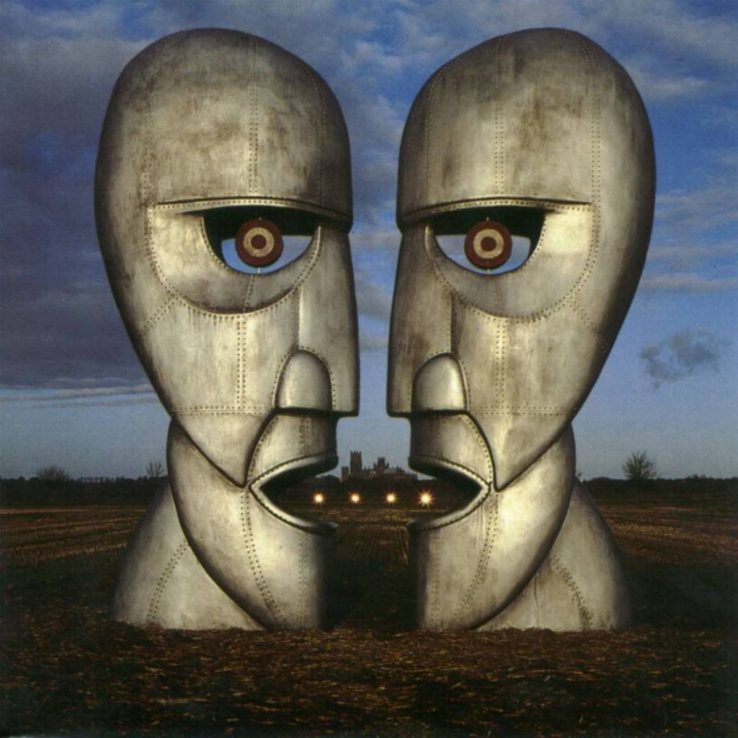 We live in a fast age. Fast computers, fast cars, fast food, short videos, micro blogging. And the same goes to they way we communicate online: we chat,  tweet, sms, comment, like, share. As long as it has immediate gratification, momentary feedback and fast propagation, we love it. And these are great tools, without a doubt. Never before we had access to so much information and opinions, connectivity to people so far away. But there is something we are losing in this race. We gain in scope but lose in depth, achieve reach but miss out intimacy, gain in novelty but lose in permanence. One of the things I especially miss in our online experience is the ability to have a real and meaningful conversation.

People first learned to communicate thousands of years ago. The first crude syllables slowly gave away to ordered speech, cries for help and warnings of danger to metaphoric poetry, simplistic pictograms to written alphabet. Language helped us survive and develop tools, skills and intellect. But it’s only when we started to have conversations with each other, that we became truly human.

Two people sit in front each other in a corner of a quiet cafe. One is talking. The other is listening. The first looks for the right words, deliberates on what he really means, makes an important distinction, tries to convey his emotions. The second is mostly silent, but his direct look in the eyes invites sincerity, his subtle smile offers sympathy, his body language signals interest and encourages the first to go on. After some time their roles change. The first in now silent, catching his breath, tuning his attention from the inside out, giving the second the opportunity to lead. The second reflects on what’s been said, and offers his perspective.

These two people are not just talking – people talk with a casual neighbor on the bus, waiting for their turn to speak. They are not chatting – people chat to kill time. They are deeply engaged in a conversation. Conversation that fulfills a deep human need to be heard and to be understood. Conversation that has the potential to sooth pain, conquer doubts, and uplift the spirit.

Recent study showed that well-being is related to having less small talk and more substantive conversations:

It’s true that nothing can substitute a real physical meeting between two people to share their fears and passions. We are saying so much without words, that it’s hard to imagine how we can create a similar experience online. In the same time, I know first hand that meaningful conversations online are possible. I distinctly remember conversations I had with friends that filled me with hope, sense of joy and deep satisfaction. And while the conversations missed the aspect of body language (friends were represented by a little avatars), and voice tonality ( line of thought was represented by cursor running in front of appearing text), that didn’t prevent me from achieving a deep sense of connection and understanding.

But it seems to me that current online tools are inadequate in fostering this kind of human interaction. Blogs are great for monologues, Facebook for water cooler talks,  Twitter for sharing links, chats for small talk. But I know of no tool that would encourage a thoughtful and meaningful conversation.

I deliberately ignore video-conferences and skype calls as a conversation tools in this discussion. These are great tools, but I am more interested in enriching our textual communication than in simulating face-to-face dialogue online.

When people meet in a cafe, they implicitly dedicate their time and attention. It would seem rude and inappropriate to suddenly leave in the middle of the meeting. Phone calls and other distractions are usually kept to minimum. And yet, in our online conversations we are OK with leaving in the middle of the sentence, we have no expectations regarding the time allocated by each participant, and multiple distractions are taken for granted. Can you have a meaningful conversation with 4 people in the same time, while watching YouTube video, and composing email in the background?

Singularity of Time and Space

In the past people exchanged long letters and could keep an engaging conversation over period of months. Same could be said about forum threads. But these conversations, while certainly meaningful, tend to be cerebral. It’s hard to achieve and maintain an emotional involvement in the conversation, if it is carried over disjointed periods of time. It has to be in the “here and now” for the conversation to be emotionally satisfying.  It also helps if people are literally “on the same page”. While physical location is not an issue, creating a space, in which two minds can come together, can help to focus and channel the energy of the conversation.

Conversation is first of all about listening. Attentive, emphatic listening. Listening that is no less active the talking. But while in face-to-face conversation the listener can show his attention by face mimicry and body gestures, how do you show that you listen online? You talk by typing text, what you do to listen? Maybe we need to develop a better arsenal of facial icons to represent an array of emotions: not just smiling, sad and angry but also concerned, empathizing, reminded.

Friends, don’t get me wrong. I love your tweets, enjoy your emails, and smile at your comments. But sometimes we need more than that. We need to keep talking.