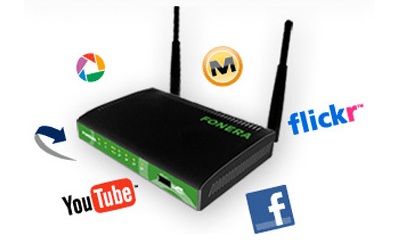 Just a week ago I was at friend’s wedding. The bride was beautiful, the music danceable, and the whole event was a great fun. And as always in such occasions, lots of photos have been taken by several people. Usually what happens in these cases is that you come home, and over the next days your receive emails from friends with links to online albums of the event. Usually these are from different providers such as Facebook, PicasaWeb and Flickr. So eventually you end up with several disjointed online photo albums with no way to view all the photos in one convenient place.

Now, as the participant I am usually interested in a small subset of the photos (I tend to favor those that feature me 🙂 ), but as an organizer I would be probably interested in all the photos of relatively good quality. I would like to have a service that would allow me to bring together all the disjointed online photo albums into one viewing experience, and share them in a consistent way (and not a series of links of albums from different authors and different providers).

The Service
So what I am looking for is a collaborative meta-album that would have the following features:

Who Is It For
A need for such service arises only when you have to deal with multiple photo albums of the same event, and when you want to share all those photos in a consistent way. Wedding, conferences, company presentations – what these events have in common is numerous participants, multiple photographers, and a party that is interested in collecting all the photos and sharing them in a consistent way. For organizers of these events, such service can come in handy.

There are so many web services, that do nothing aside from, well..aggregating existing content and data, that it’s hard not to feel skeptical about any such service. The following are legitimate concerns:

To Summarize
While there is nothing especially innovating in a service that would serve as a virtual home for different photo albums from different authors and providers, it seams there is a value in it, at least in several special use cases.