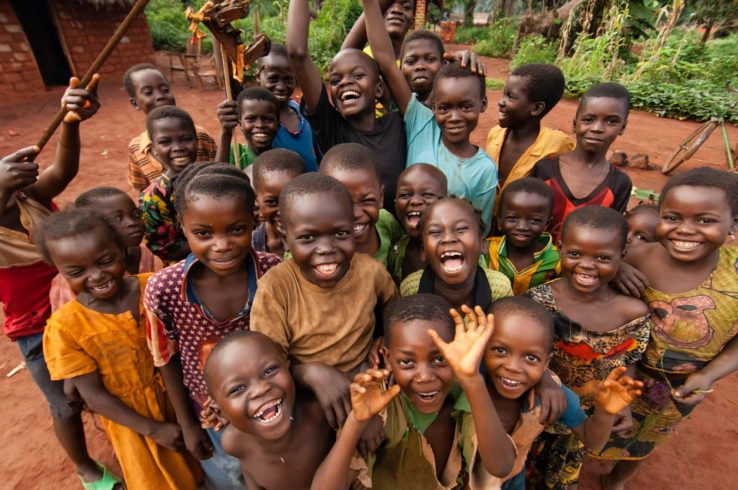 What if someone would tell you, that despite your best intentions, you can’t claim to lead a moral life? That even though you don’t harm others, you keep your promises, you don’t cheat or lie, you support your children and elderly parents and maybe even volunteer in your community, your claim to a moral life is questionable?

That’s exactly what Peter Singer does in his book “The Life You Can Save”. And the more I think about it, the more sense it makes to me.

The book starts with a simple moral argument:

This is a simple argument, but if it’s true, than it has some serious implications. For example, it means not donating money to prevent death from curable diseases is morally equivalent to seeing a child drowning in a lake, and not doing something to save him.

The book is divided into 4 parts. In the first Singer presents his moral argument and persuasively replies to objections to it. Common objections include:
– “a drop in the ocean” argument (the fact that many more won’t be helped by your donations doesn’t change the fact that you can save someone’s life)
– the “giving people money or food breeds dependency” argument (it’s correct, and that’s why many aid organizations today aim at helping communities become self-sufficient)
– the “we (the West) already give enough” argument (no, we don’t – on average, from every $100 of GDP of developed countries, only $0.18 go to foreign aid)
– and the ever popular “we should help our own poor first” argument (the relatively poor people in developed country, despite the challenges they face, still have access to healthcare, education and other basic needs, which puts them in an immensely better position then the extremely poor in India or Sub-Sahara).

In the 2nd part, Singer reviews the causes for objections to giving money to strangers in faraway countries. These have to do with our moral intuitions and the human nature. For example, people are moved by the needs of concrete people who have faces and names, rather than groups of people. Experiments show that people are more likely to donate to save one child, than to donate to save 10 children. Singer argues that while we can’t do much to change our intuitions, we are capable of rational thinking, which can change our behavior. Beyond advocating participating in the global poverty cause, the book also demonstrates how we can apply rational thinking to moral issues.

In the 3rd part, Singer presents basic facts about the work of aid agencies such as Oxfam, and calculates how much does it cost to save a life. His calculations should persuade even skeptics, since he painstakingly calculates for example how many mosquito nets are required to save 1 life, considering that some children won’t die even without a mosquito net. At the end he arrives at a figure of somewhere between $200 – $2000, that are required to save 1 life. But aid isn’t only about saving lives, it’s also about improving the quality of life. For example, there are millions of people who are blind due to eye cataract, that could see again with a simple surgery.

A New Standard of Giving

In the last part of the book, Singer asks how much should we donate. In tune with his rational approach, he develops a progressive scale, on which the donation level increases with the income, similarly to how income taxes work. Singer argues that if every person from the “golden billion” would contribute 1% of his income to meet the basic needs of the bottom 1 billion, that would be enough. But since most people don’t donate, those that do have to donate more. In his view, doing “your fair share” isn’t enough, and you should do the maximum you can.

This is a book that everyone, even modestly interested in the bigger world, should read. You can decide that you don’t have enough to spare or that there other goals you are already committed to. But at least allow yourself to be persuaded.

Since I already read the book, I will gladly send you my hard-copy of “The Life You Can Save”. After you read it, feel free to pass it on to someone you know. Since I hope that more than 1 person will be interested, I’ll purchase and send a kindle version to 3 others (this is the cheapest option, considering the savings on delivery). Send me your physical address or email to mike AT polischuk DOT net.

Even if you can allow to purchase the book yourself, but realistically know that you won’t, let me send it to you (if you know you’ll read it).