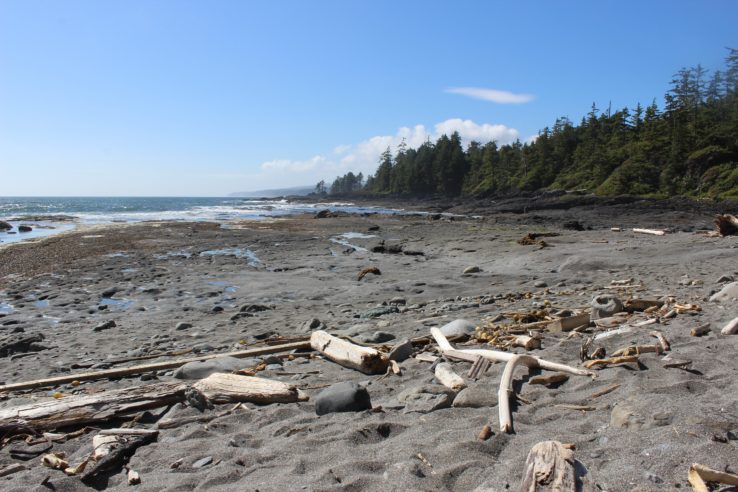 The biggest island in the Pacific ocean, east of New Zealand, Vancouver island is a world of abundant nature. After spending two days with friends in Victoria, the urban center of the island and provincial capital of British Columbia, we wanted to discover it firsthand. So we rented a car and headed north-west.

Just two hours drive from Victoria, accessible by highway 14, Juan de Fuca provincial park on the western coast of the island is a land of lush rainforests that grow right up to the shoreline, a wild and pristine coastline that stretches on for kilometres, and rich marine and wildlife, that includes bears, seals and the occasionally-passing whales.

Our first stop is a trail that leads to Sombrio Beach. Dense growths of mosses cover the trees, and lush vegetation is everywhere. 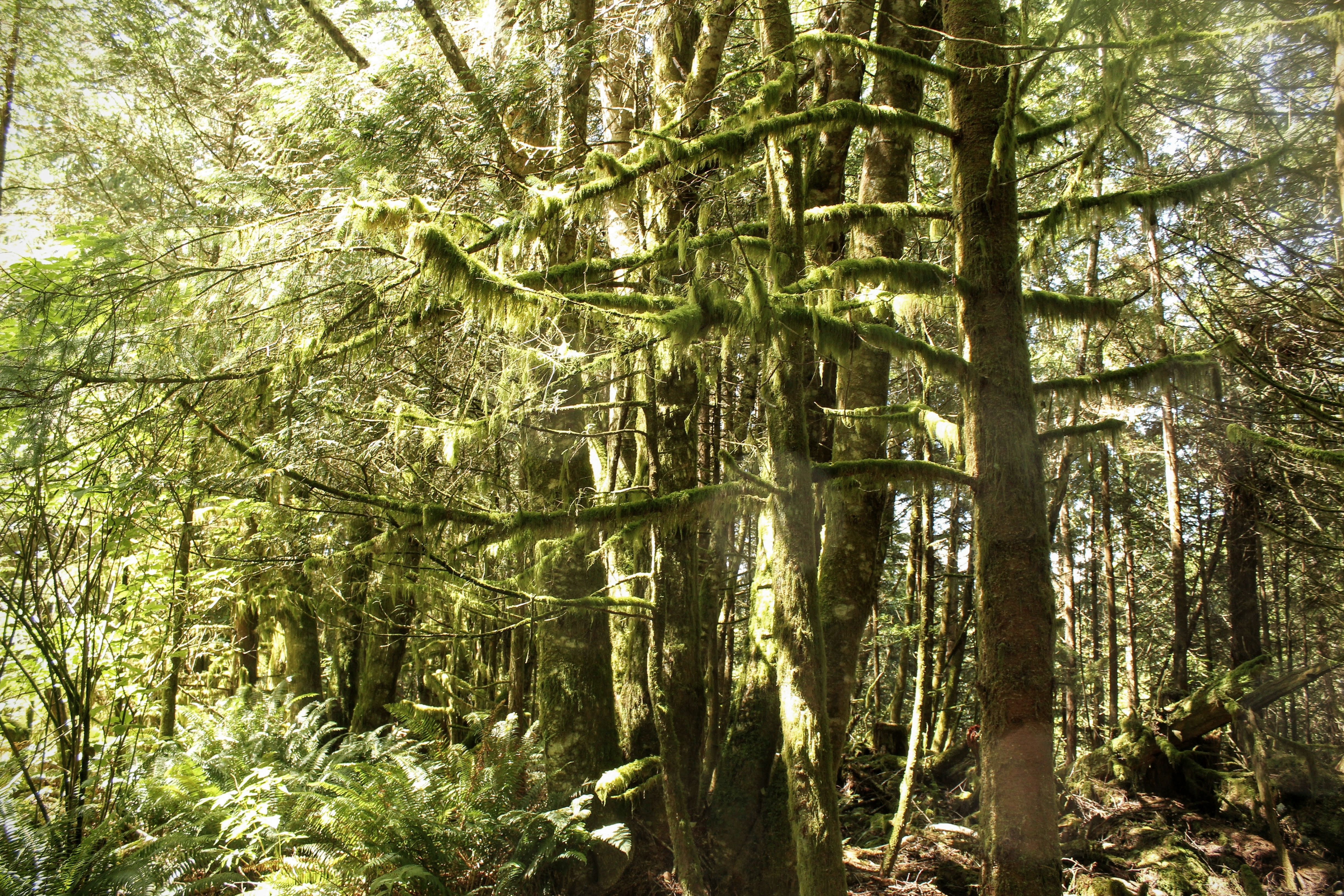 After a short hike through the forest, we are at the large cobbled Sombrio Beach. 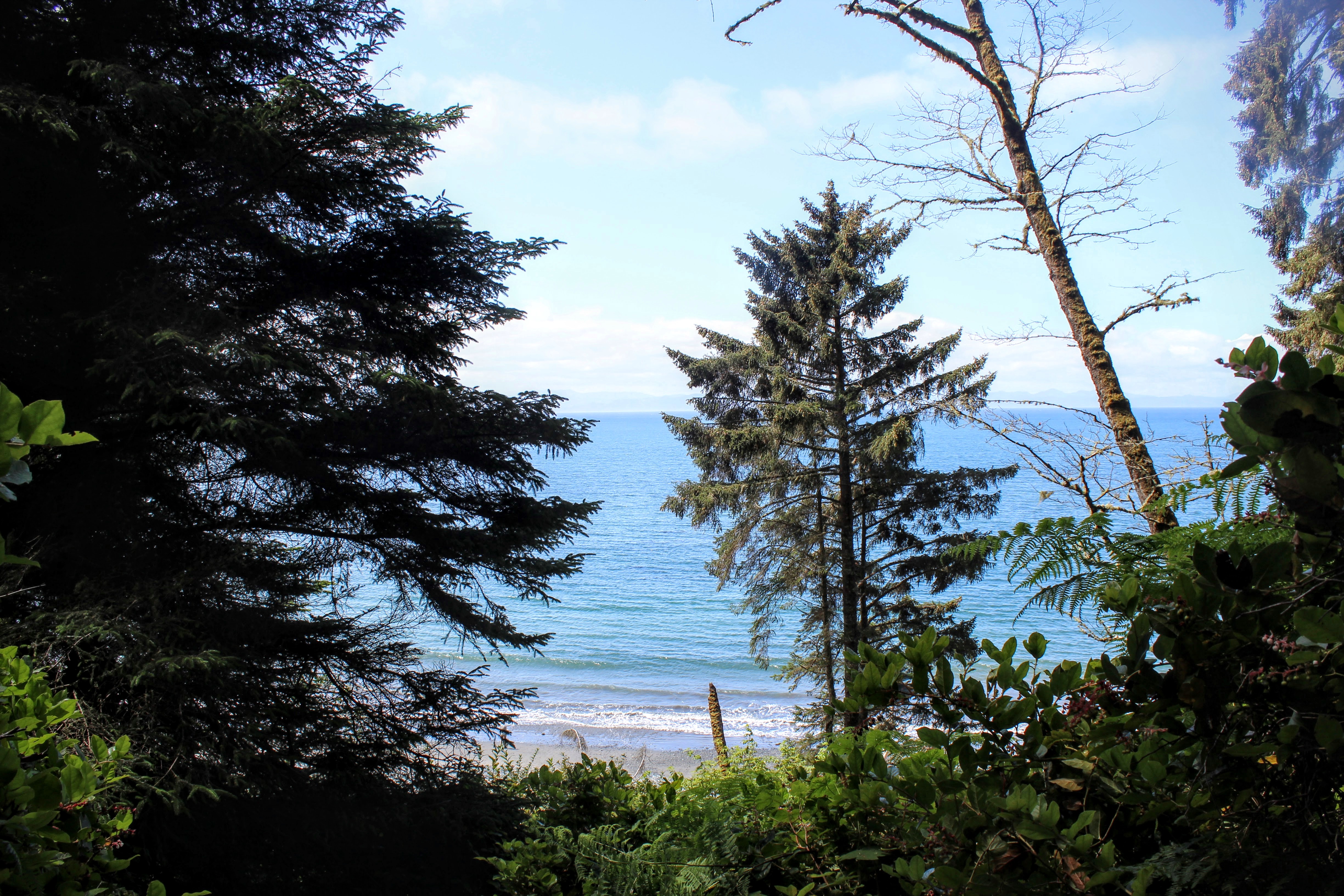 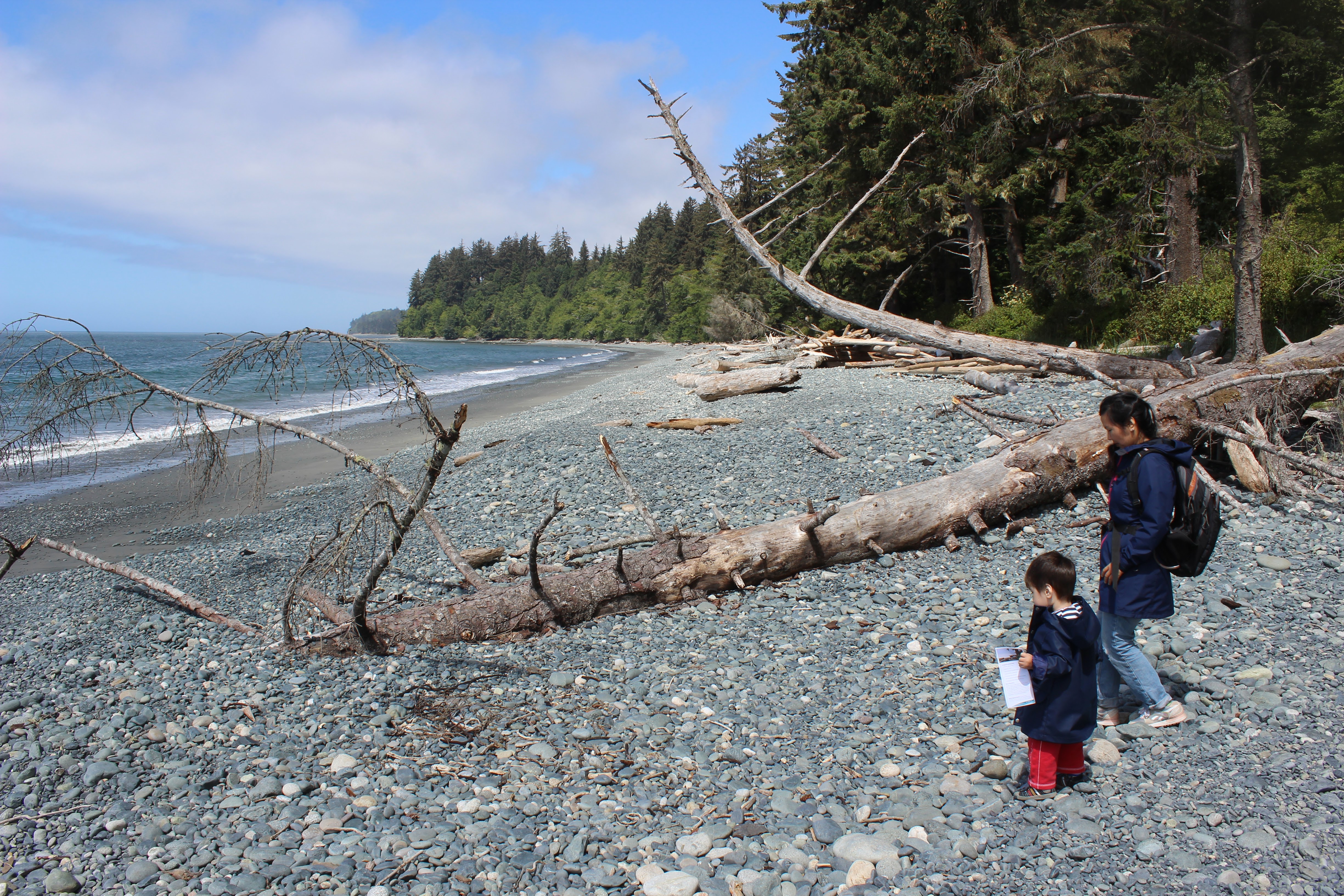 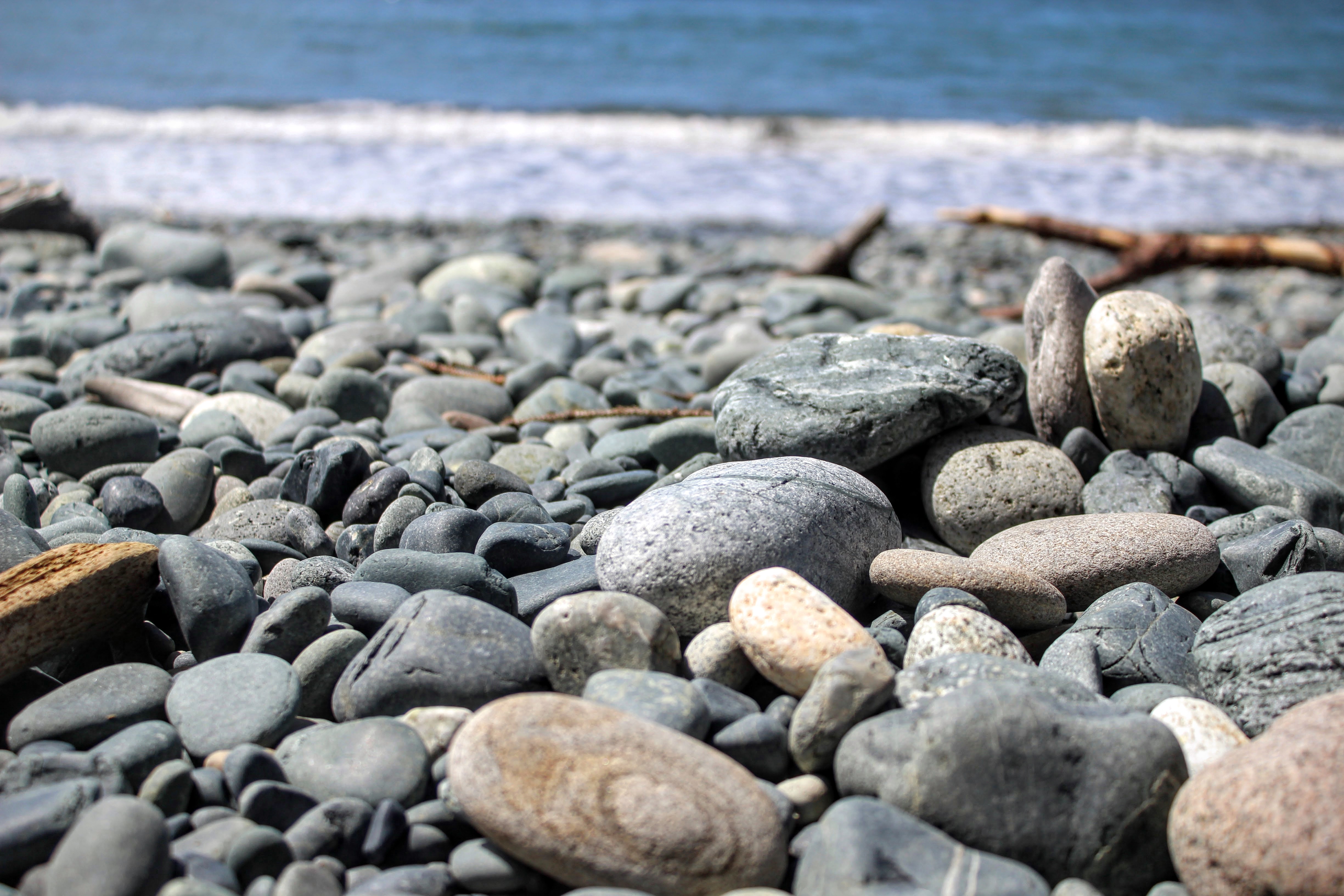 A lonely, alien-looking weed has found its final resting place. 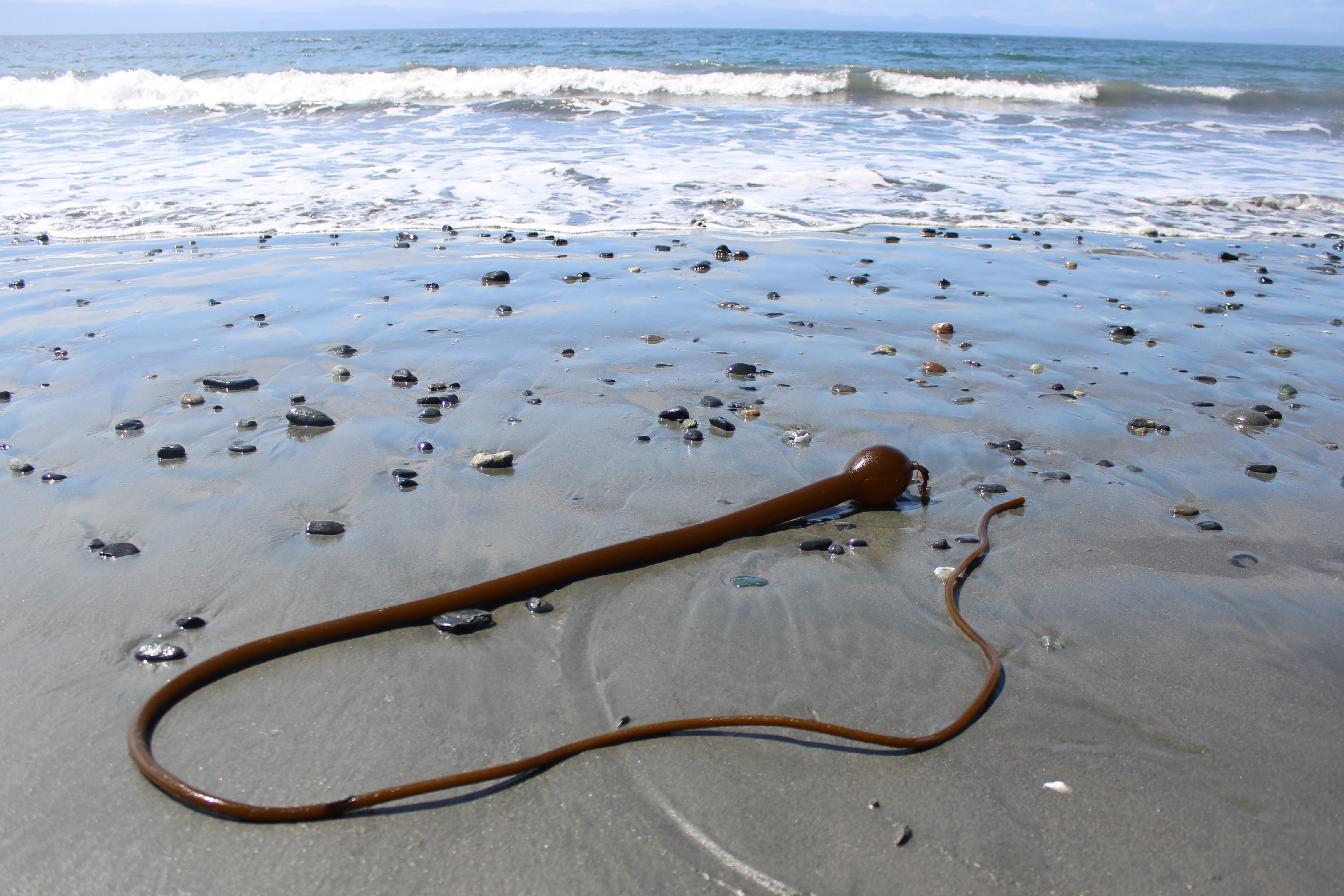 After a walk back to the car, we continued north up to the Botanical bay parking lot. A loop trail from there leads to Botany Bay and then to Botanical beach.

A unique shoreline framed by ridges of shale and quartz reveals itself, when the trail stumbles towards the waters of Botany Bay. 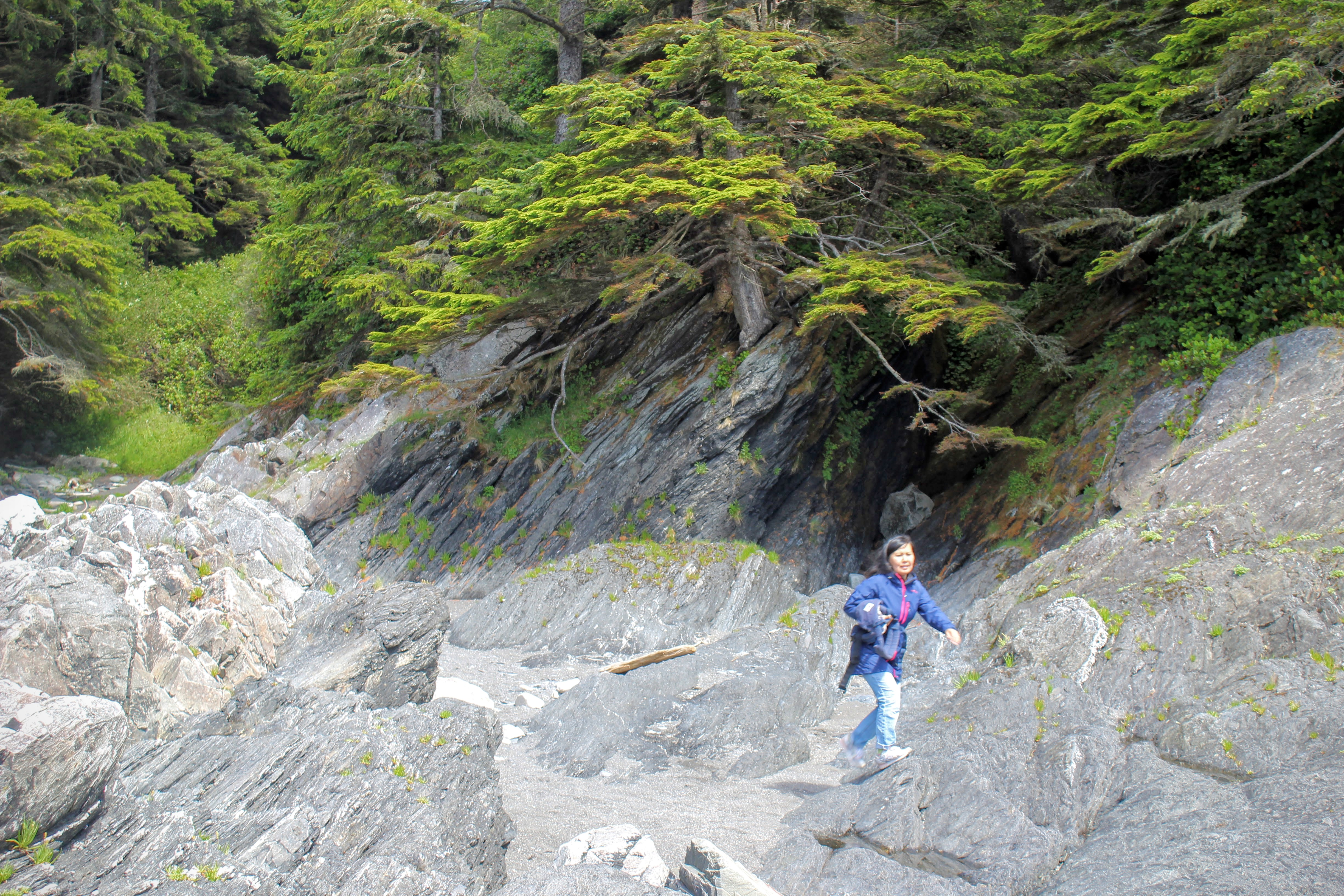 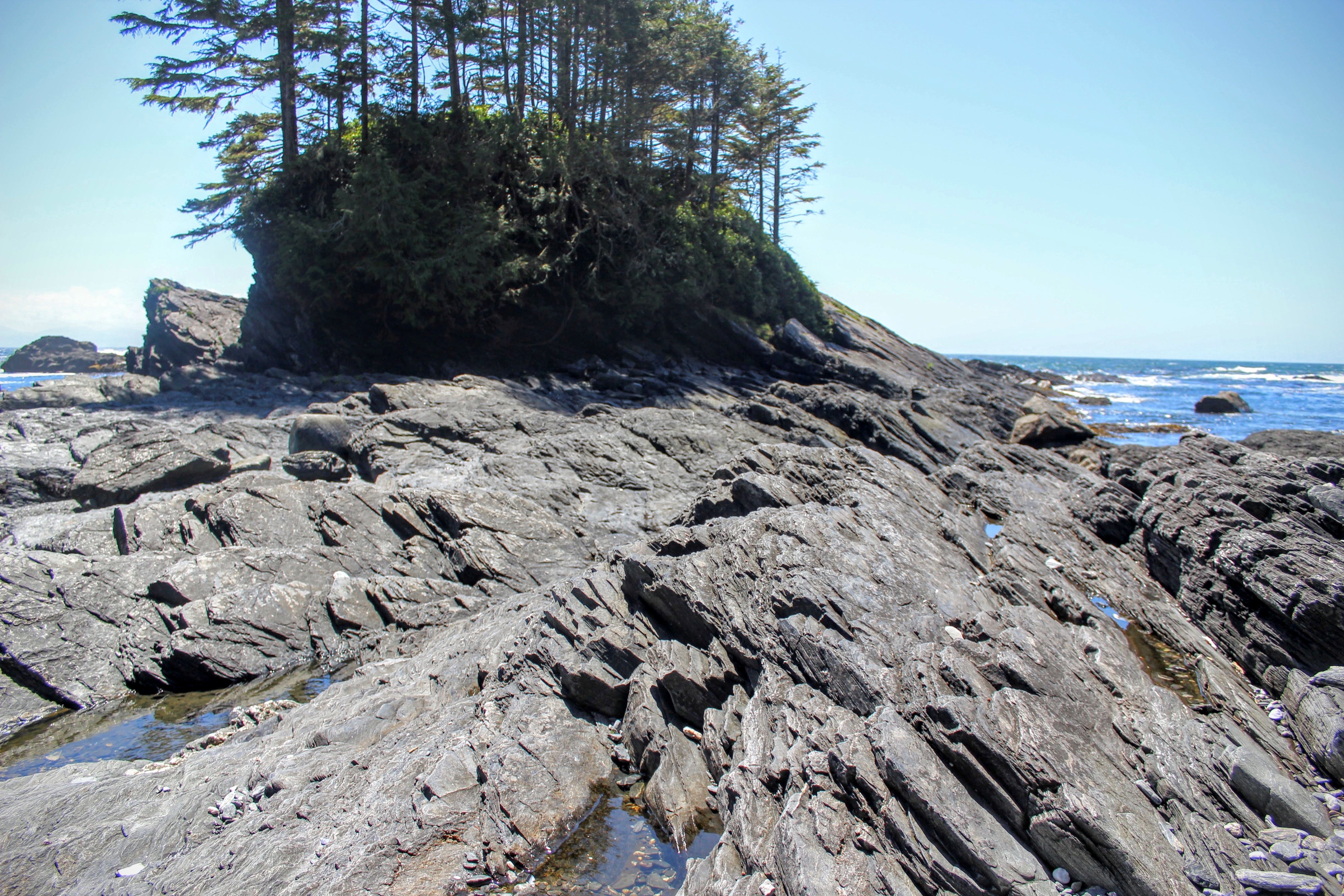 Large trunks of the same sea weed we saw earlier are all over the beach and in the water. 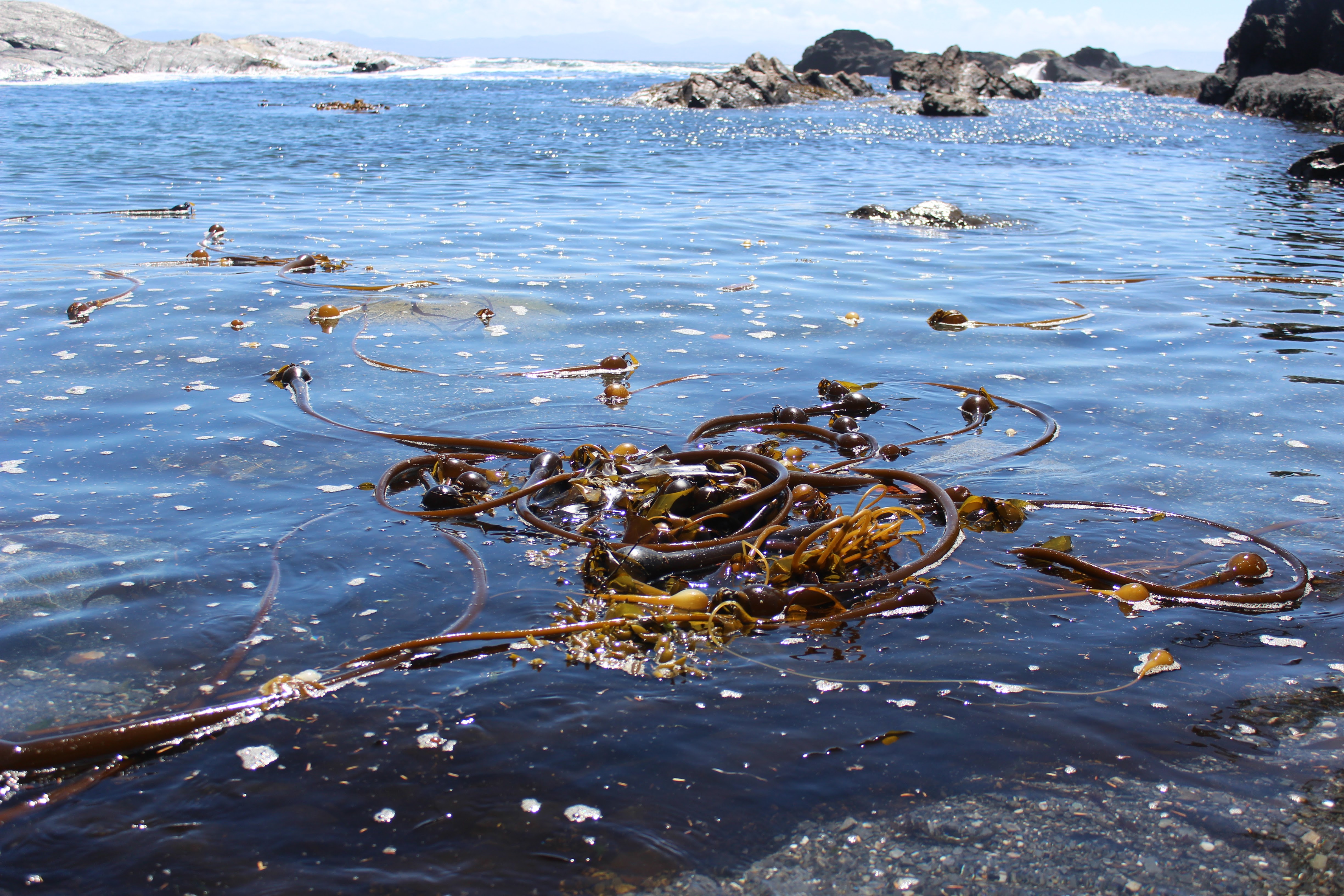 It’s called sea onion due to its onion-like bulbs. 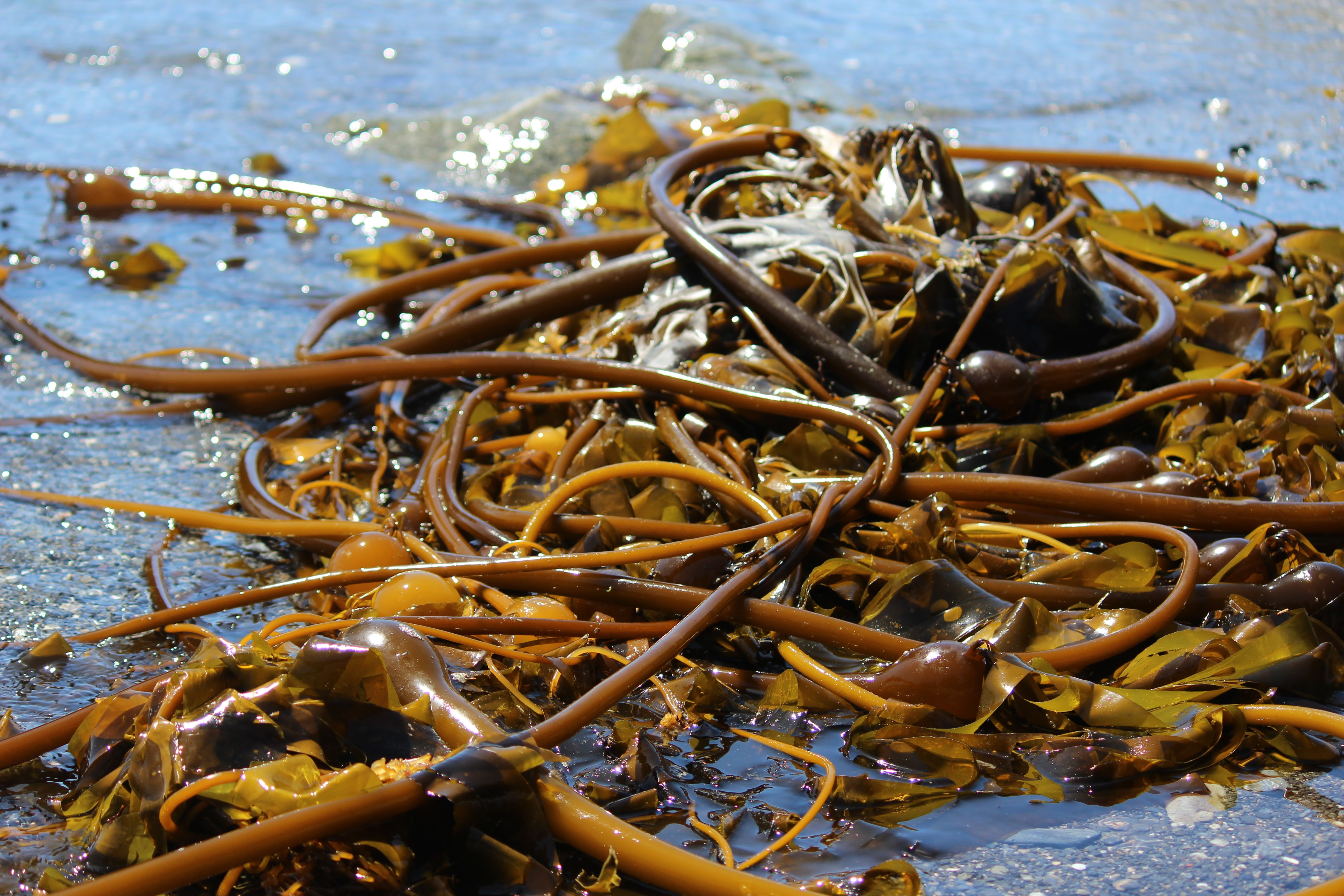 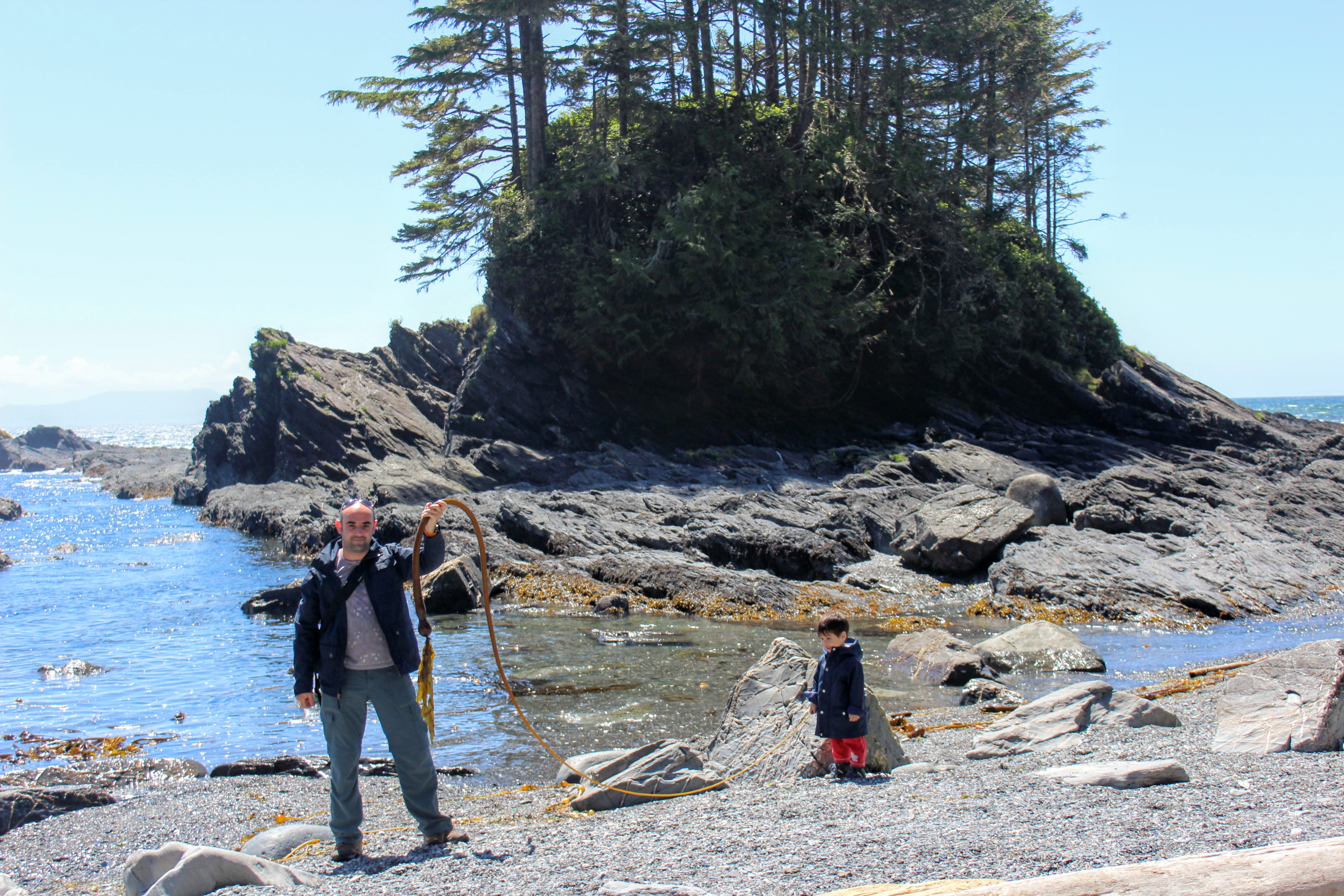 The tide pools and shallow waters reveal a rich variety of plants, flowers and kelp. 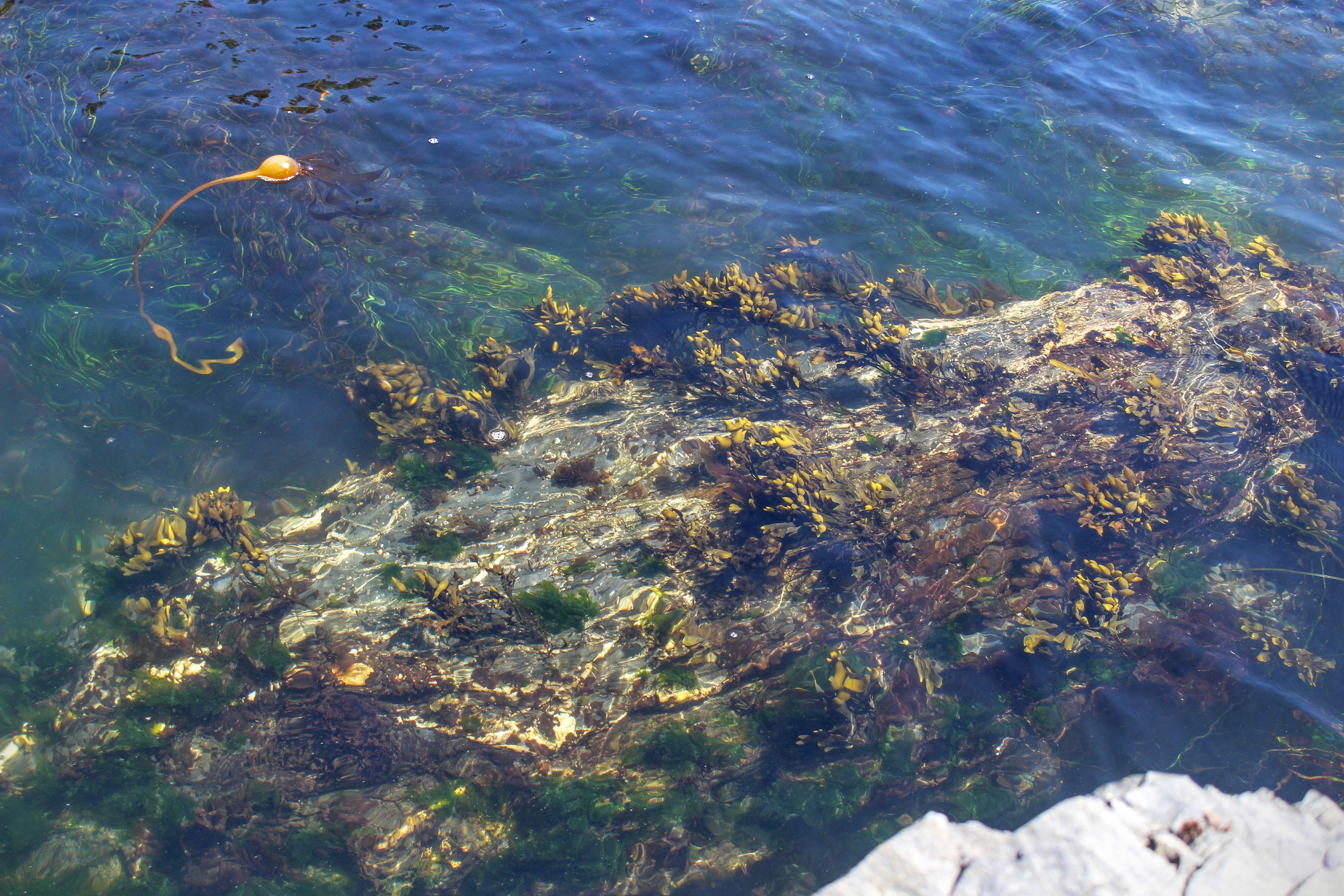 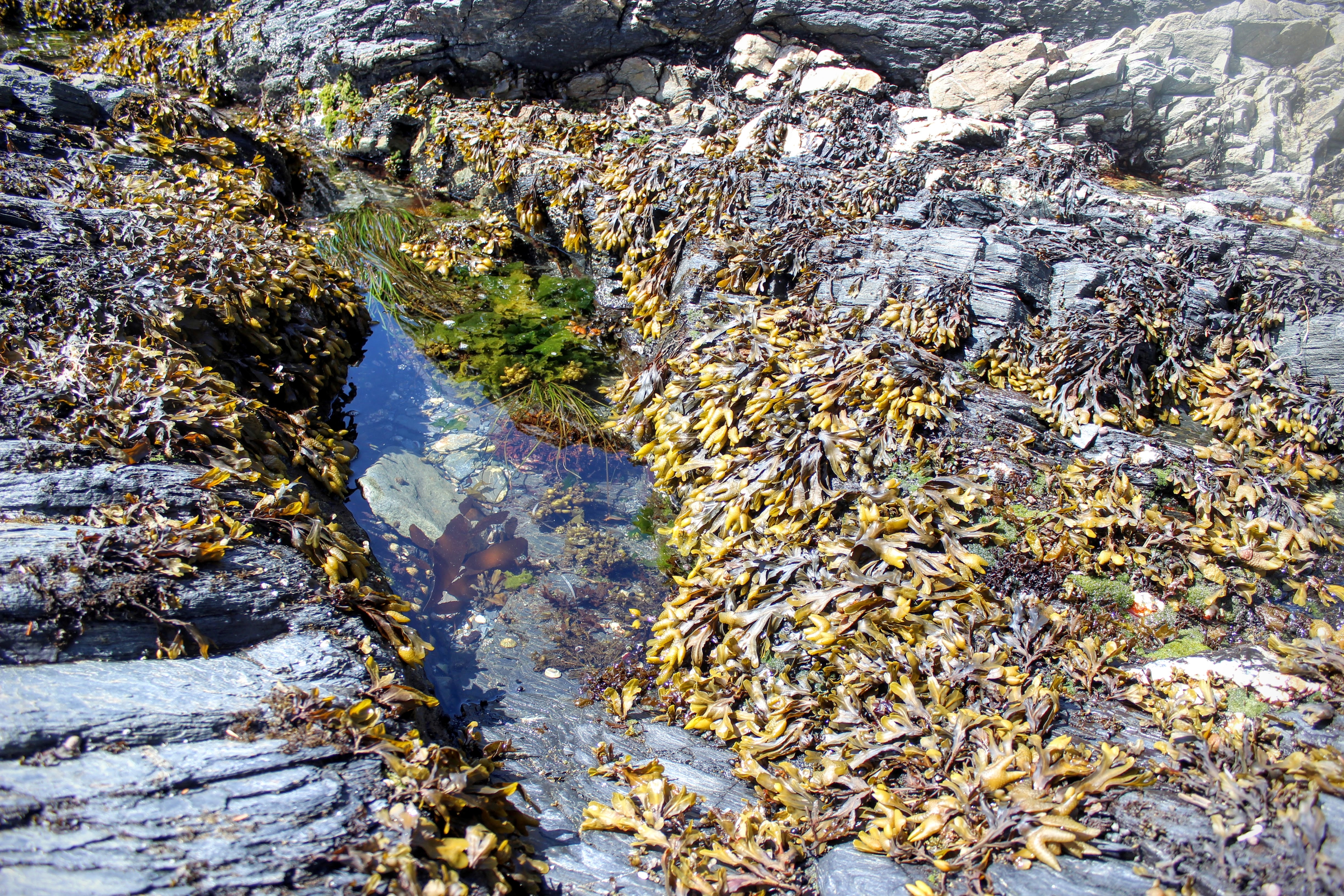 The rocks inexplicably support the growth of young grass. 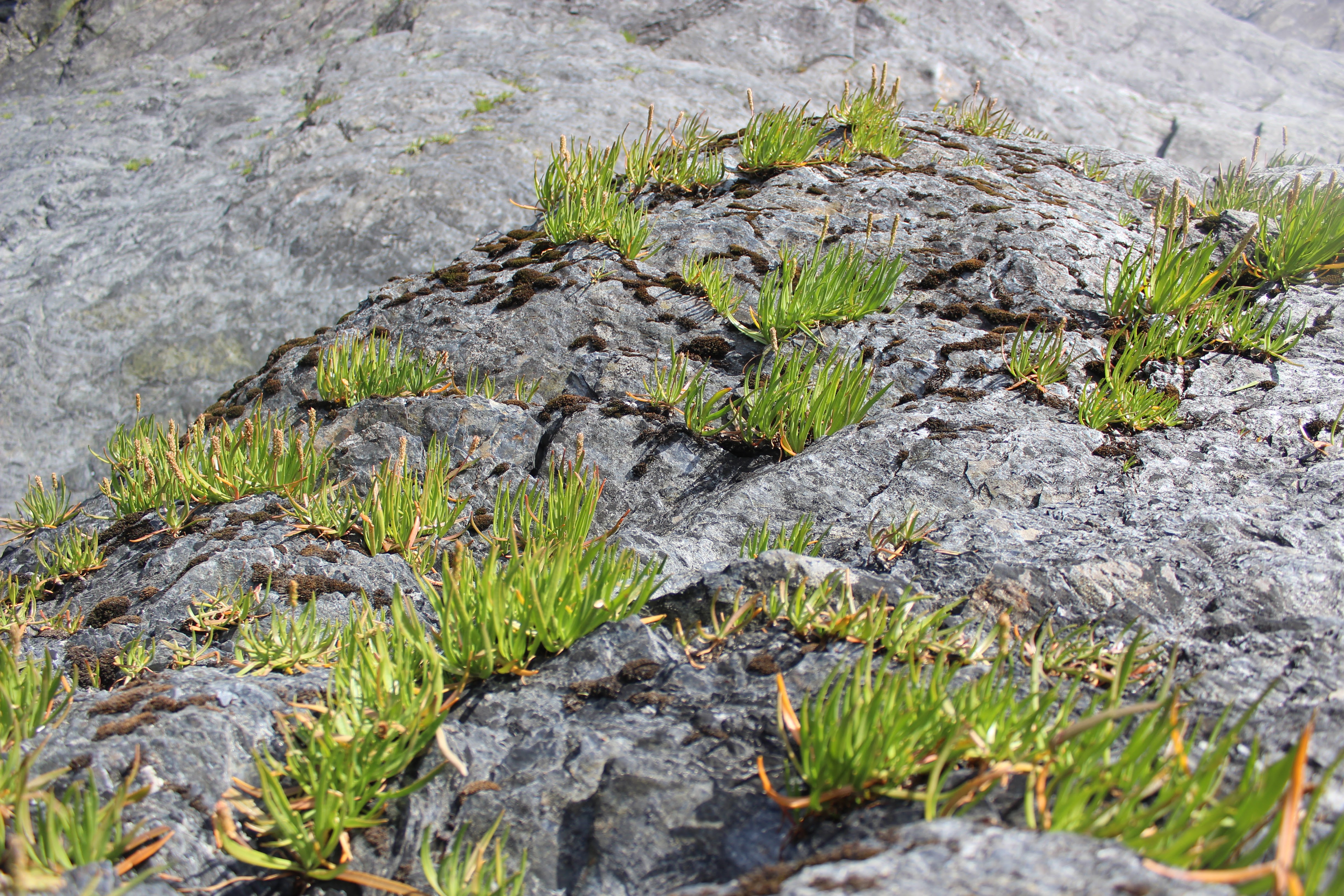 On the left corner of the horizon, the land mass behind the waters of Juan de Fuca straight is the American Olympic national park. It’s where it dissapears into the sea, that the open Pacific makes its grand appearance for the first time. 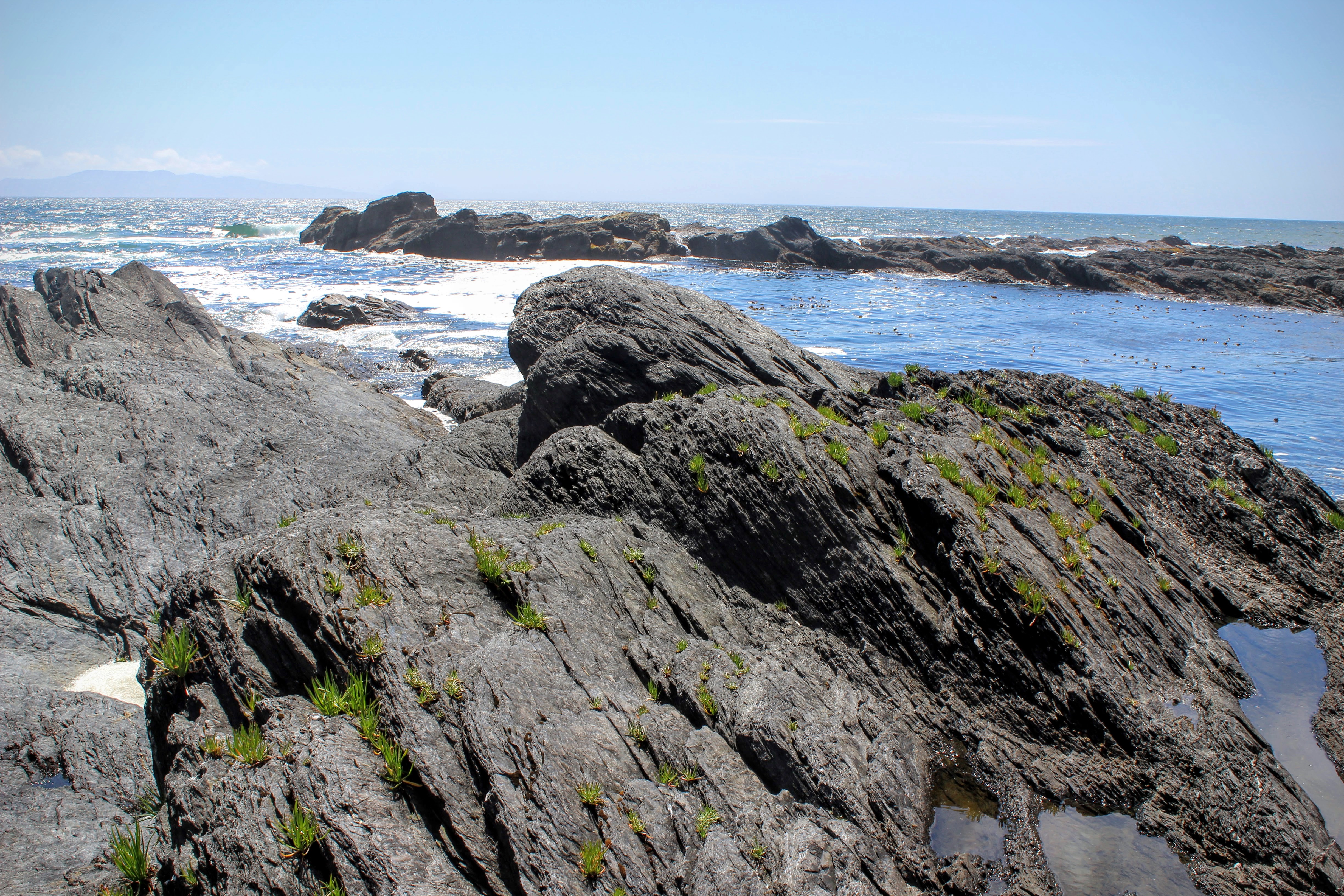 A hundred meters south, the rugged shore of Botany Bay finally looks like a bay. 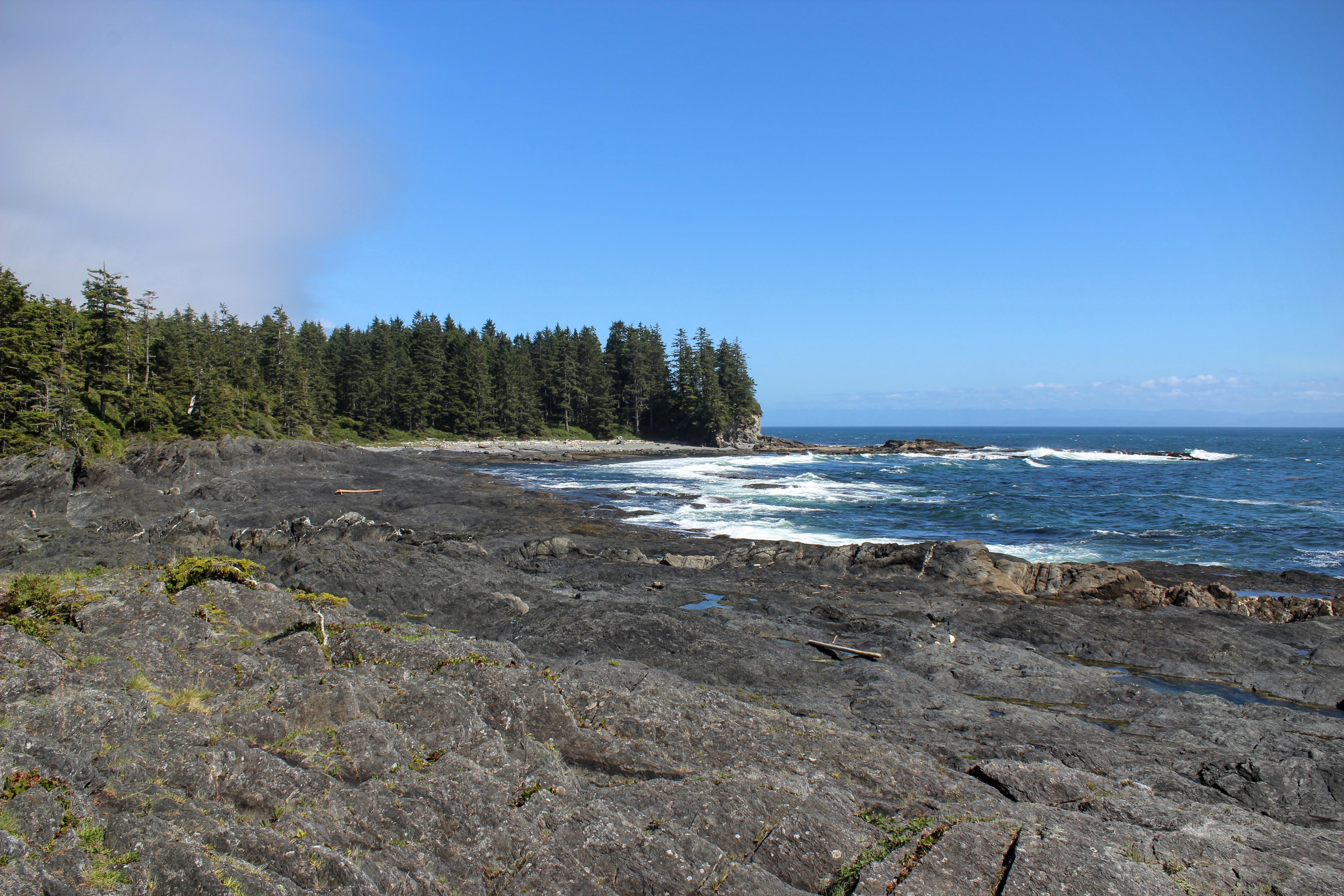 Continuing the loop trail towards the Botanical beach, the drama of the Pacific coast is now fully at play. Trunks of long-fallen trees, rocky shoreline and a line of conifers receding back, as if bracing for the ineviteable winter storms of the Pacific. 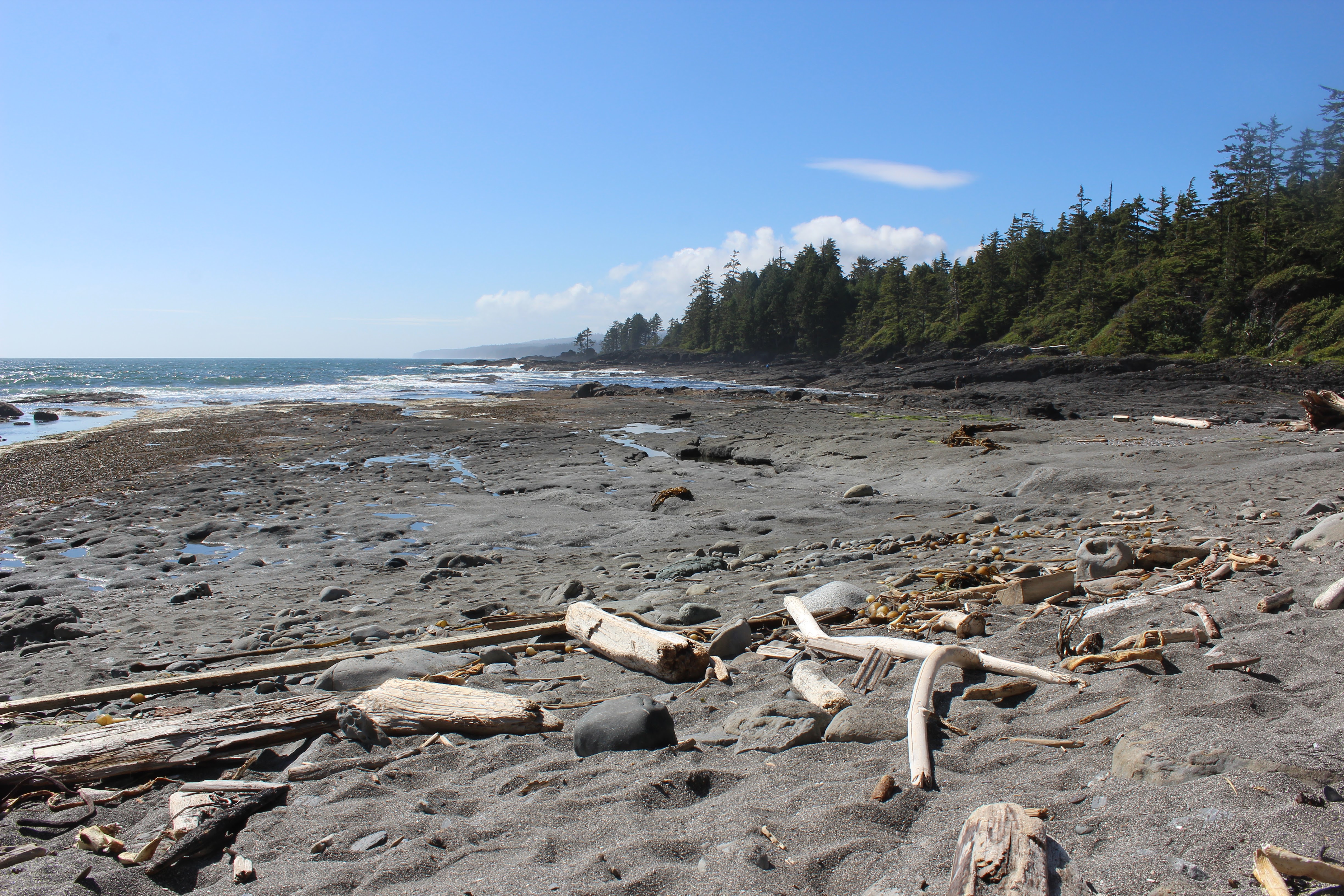 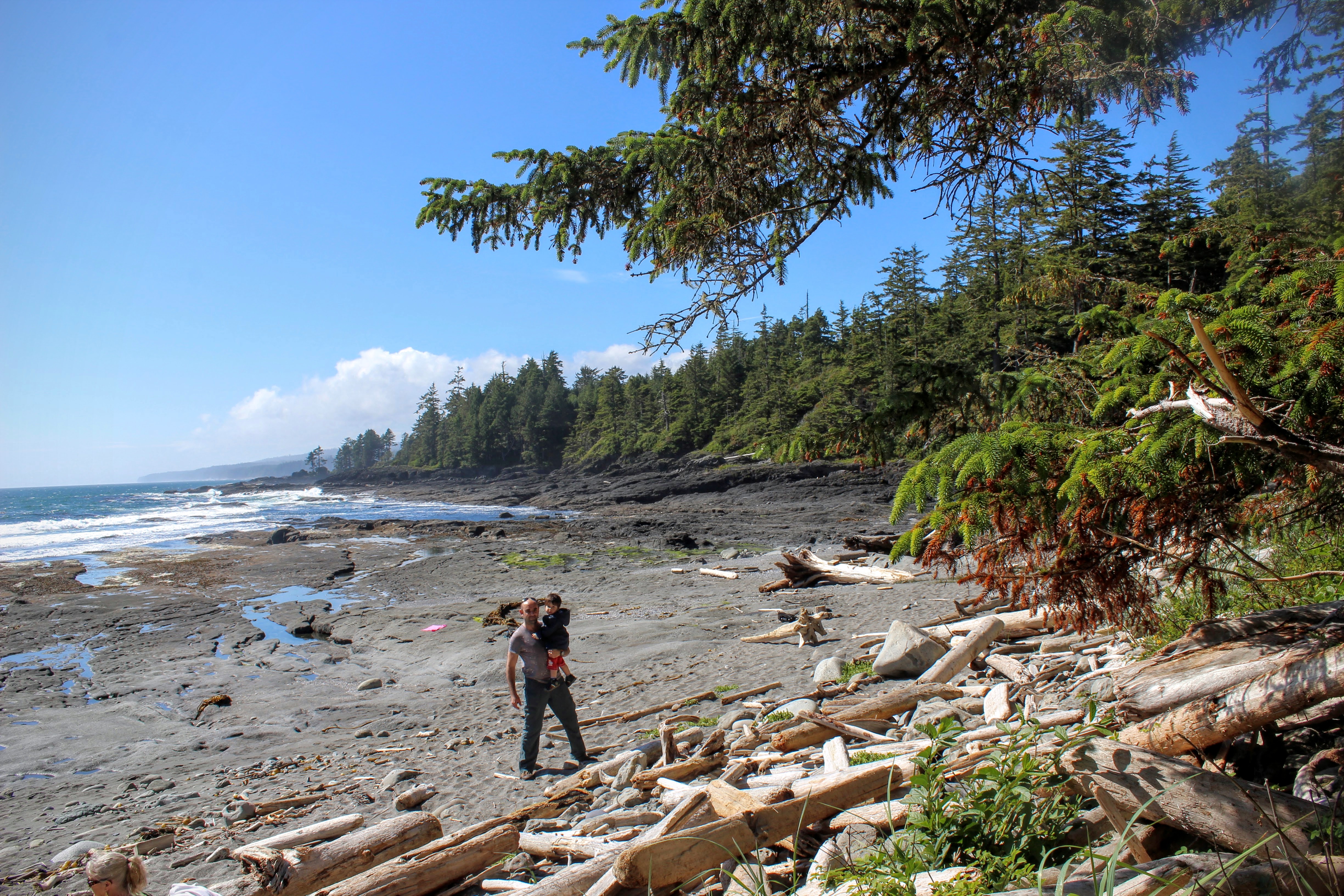 An aged couple from Portland and their gentle dog were the only ones to keep us a company on the beach. Coming on a ferry across the straight, they said they were considering a move to BC. “Especially if Trump gets elected”, the woman added half-laughingly. 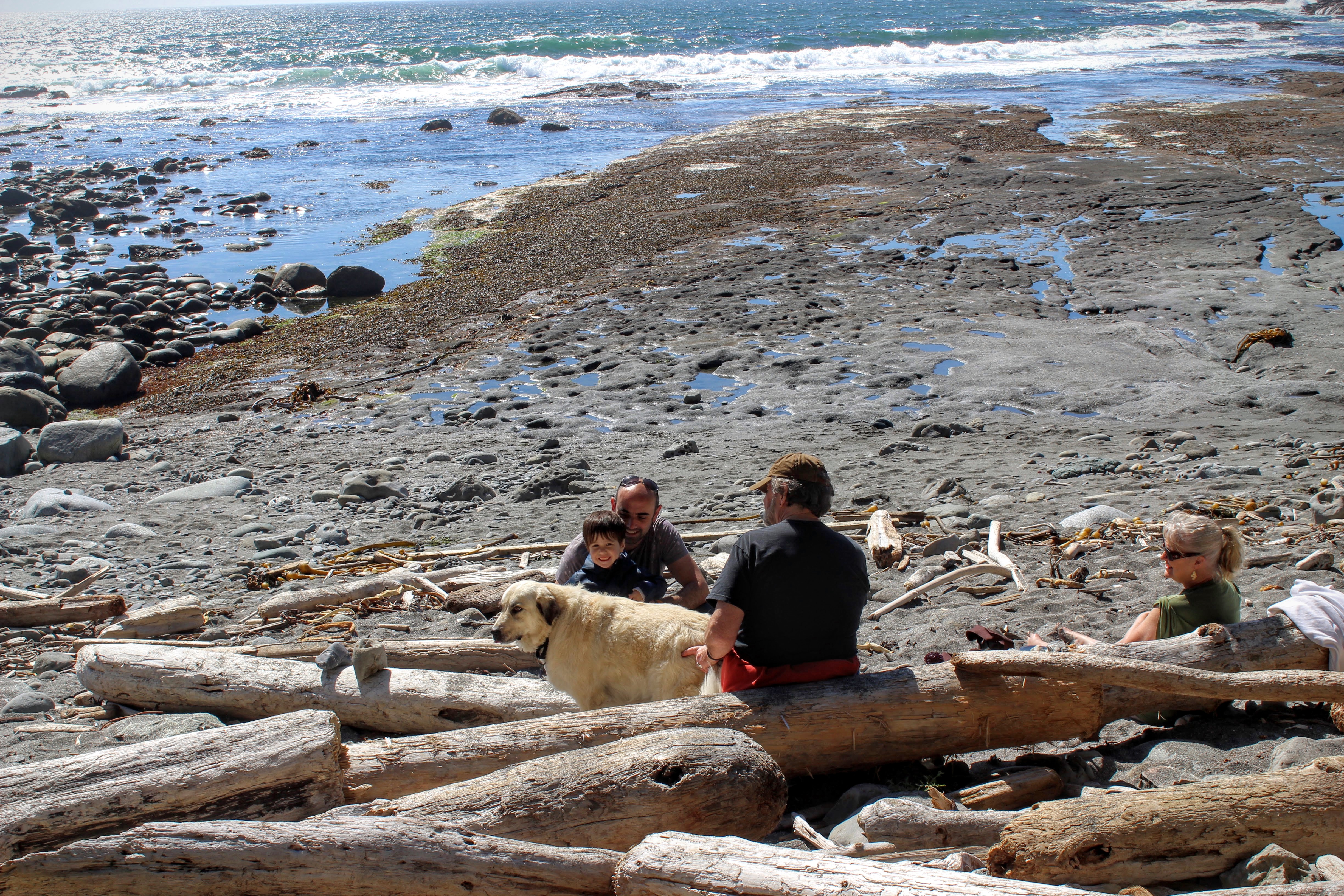 After a quick lunch, we were back on the trail and through the woods. Half a hour later we were in our car, continuing with the road north, to the town of Port Renfrew – the last outpost of civilization accessible by highway 14.

Surrounded by ancient rain forest on the Pacific Rim of Vancouver Island, Port Renfrew used to be a fishing village. Today, located at the eastern end of Port San Juan bay, it is considered one of the best locations for salmon and halibut fishing in North America. 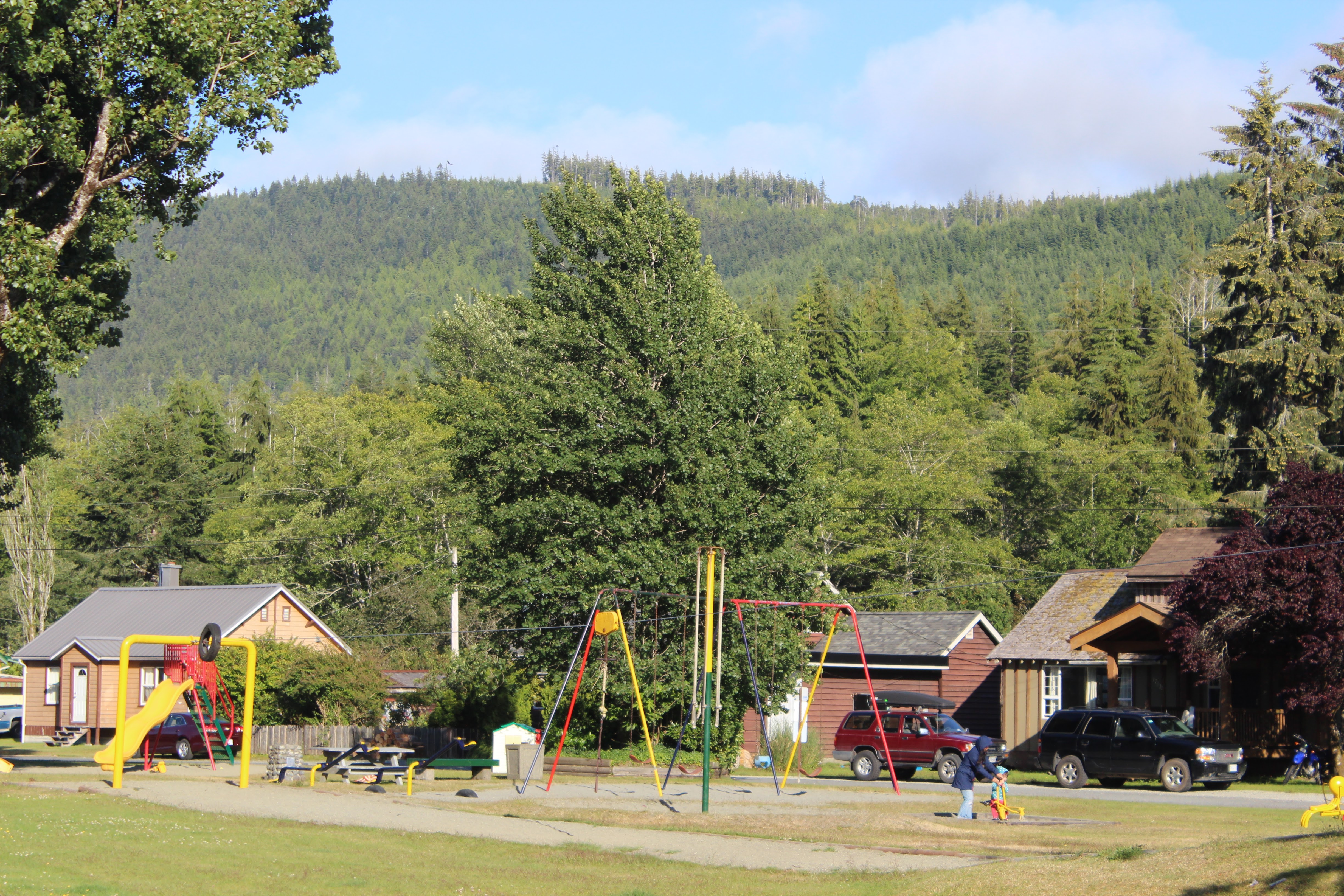 While Oxanna stayed with Ayan on the playground in what could be regarded as town’s central plaza, I went on to explore the surroundings. 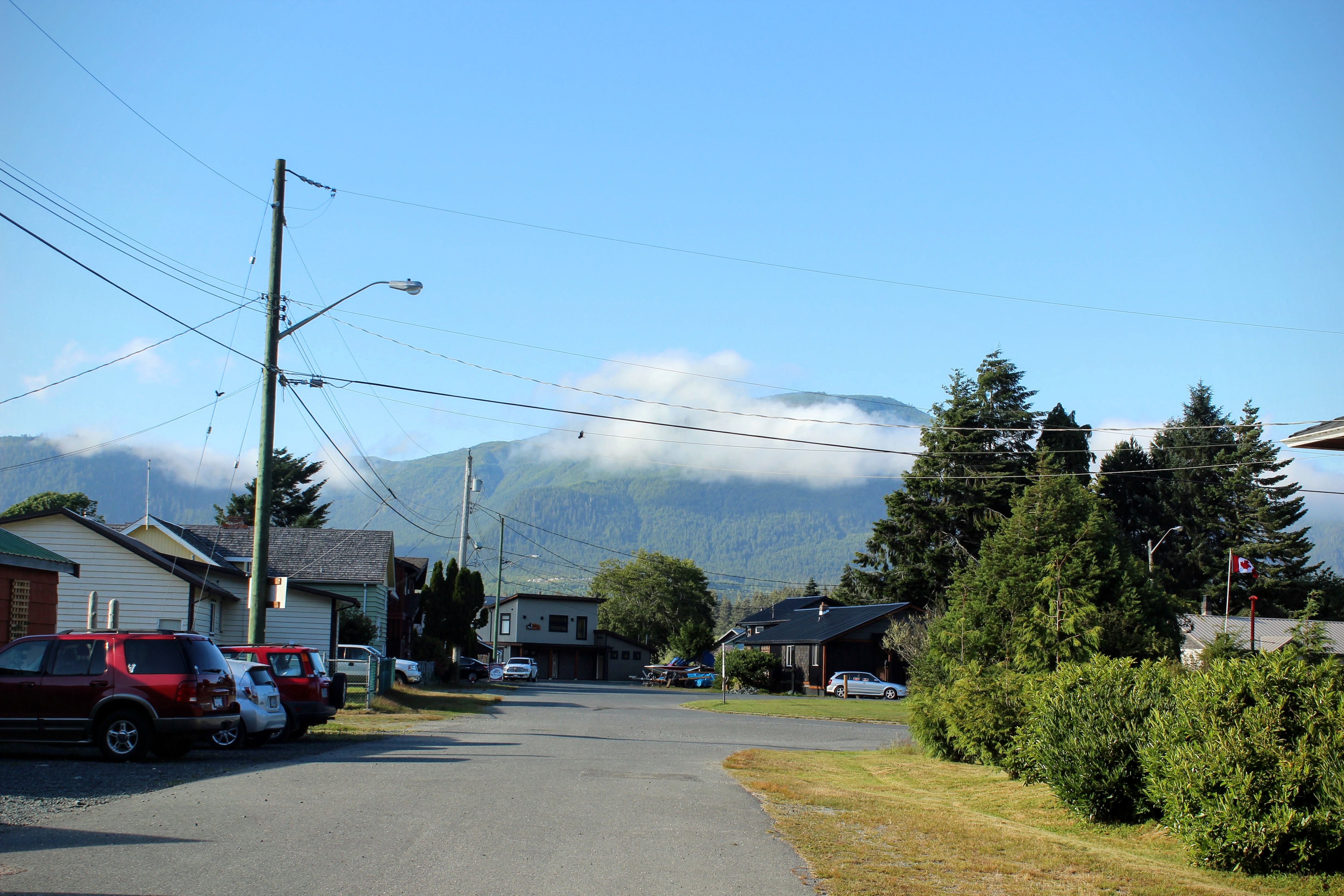 The town’s coastline is as rugged as anything we saw before. 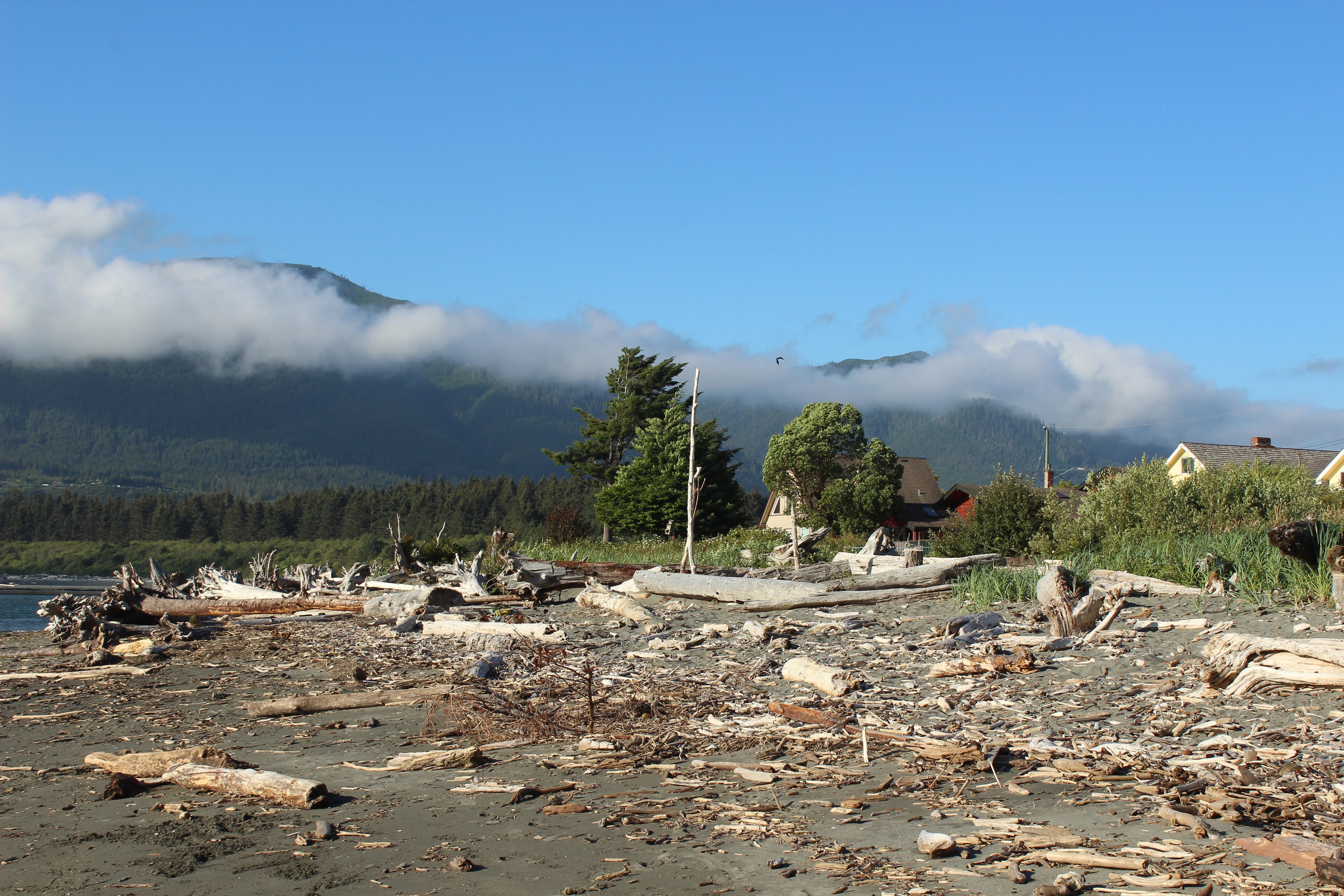 White-naked, torn-out to the roots, the tree trunks on the beach are an eerie sight. 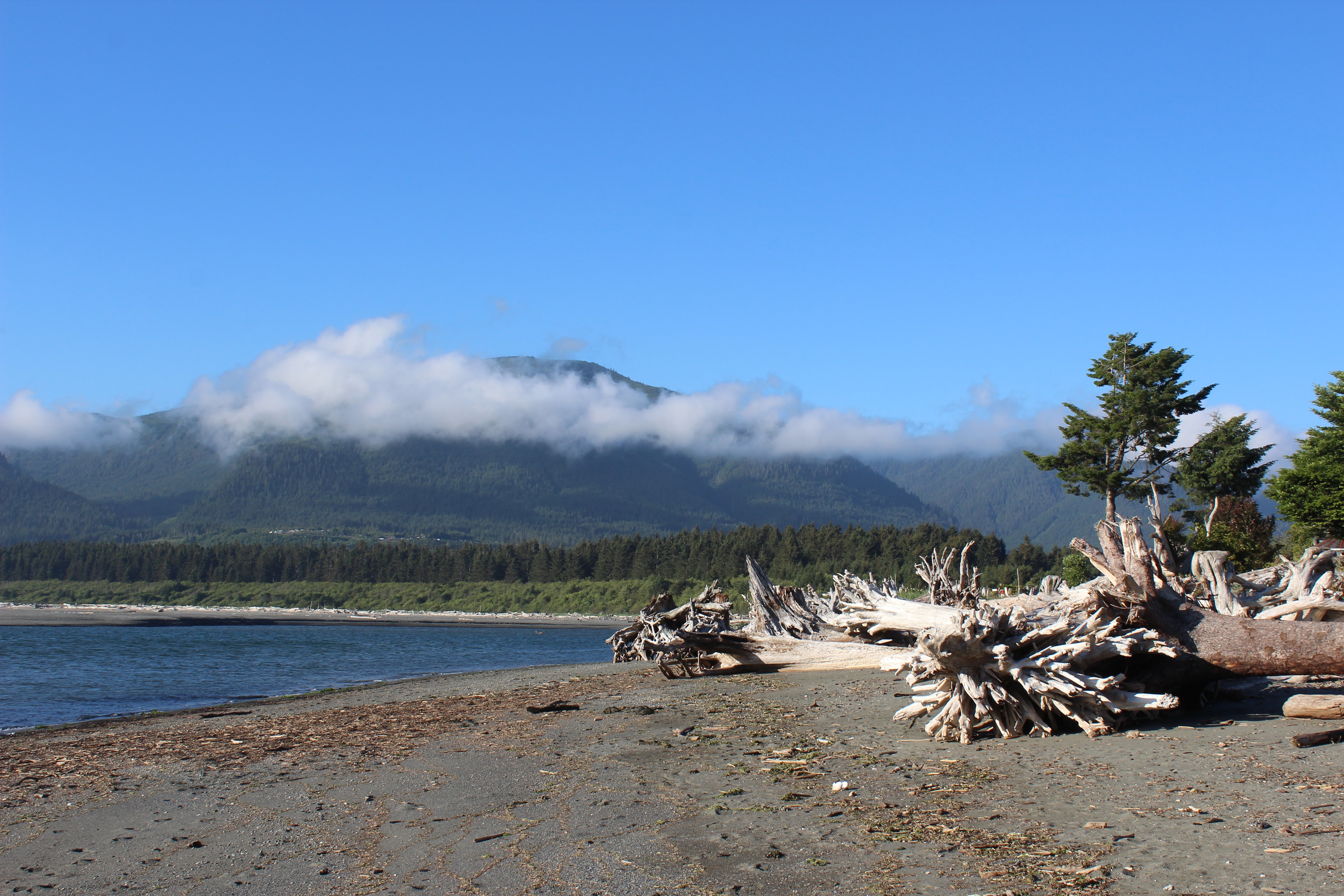 Unique rock formations look as if they are painted on. 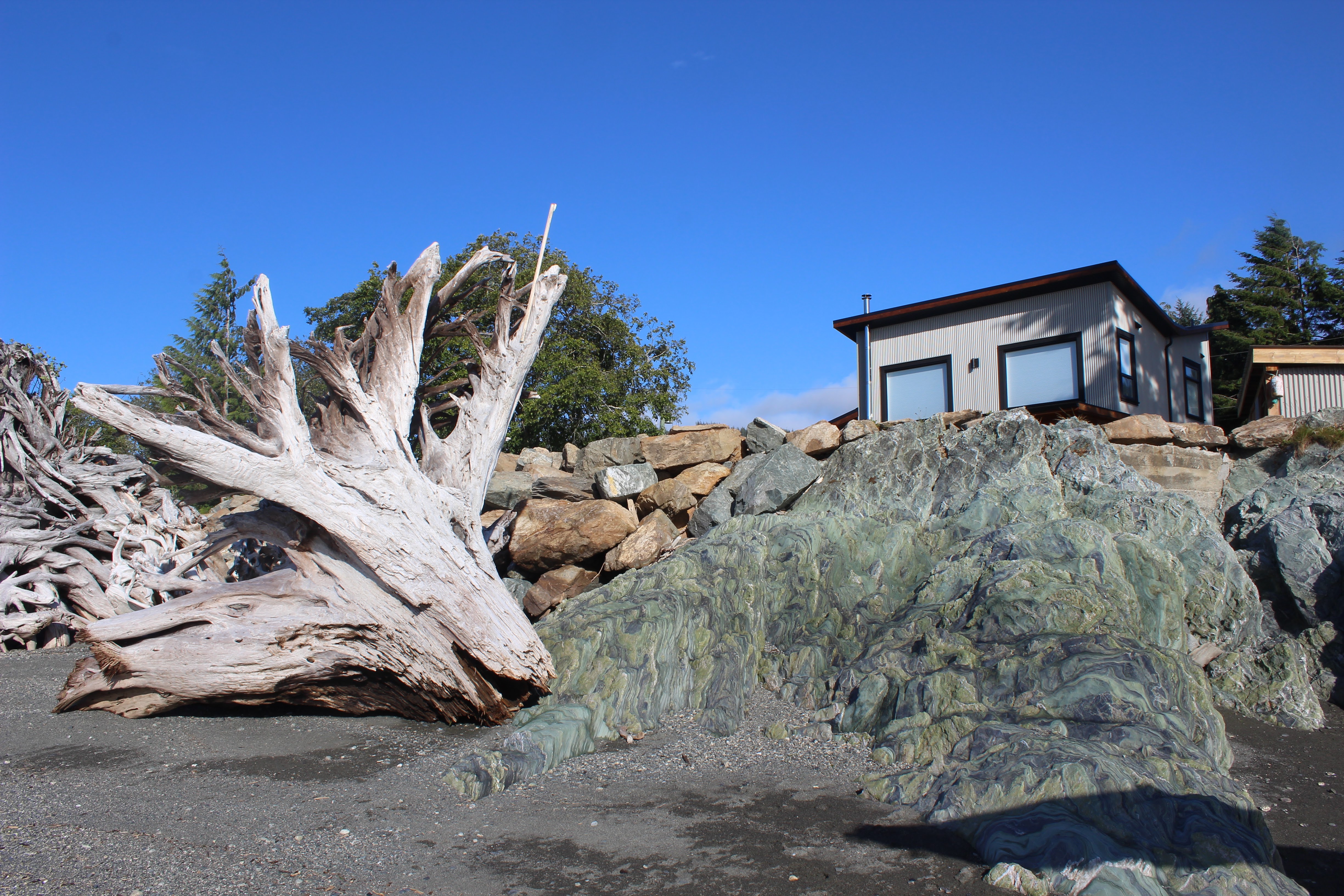 Even in July, the wind on the shore is fierceful. 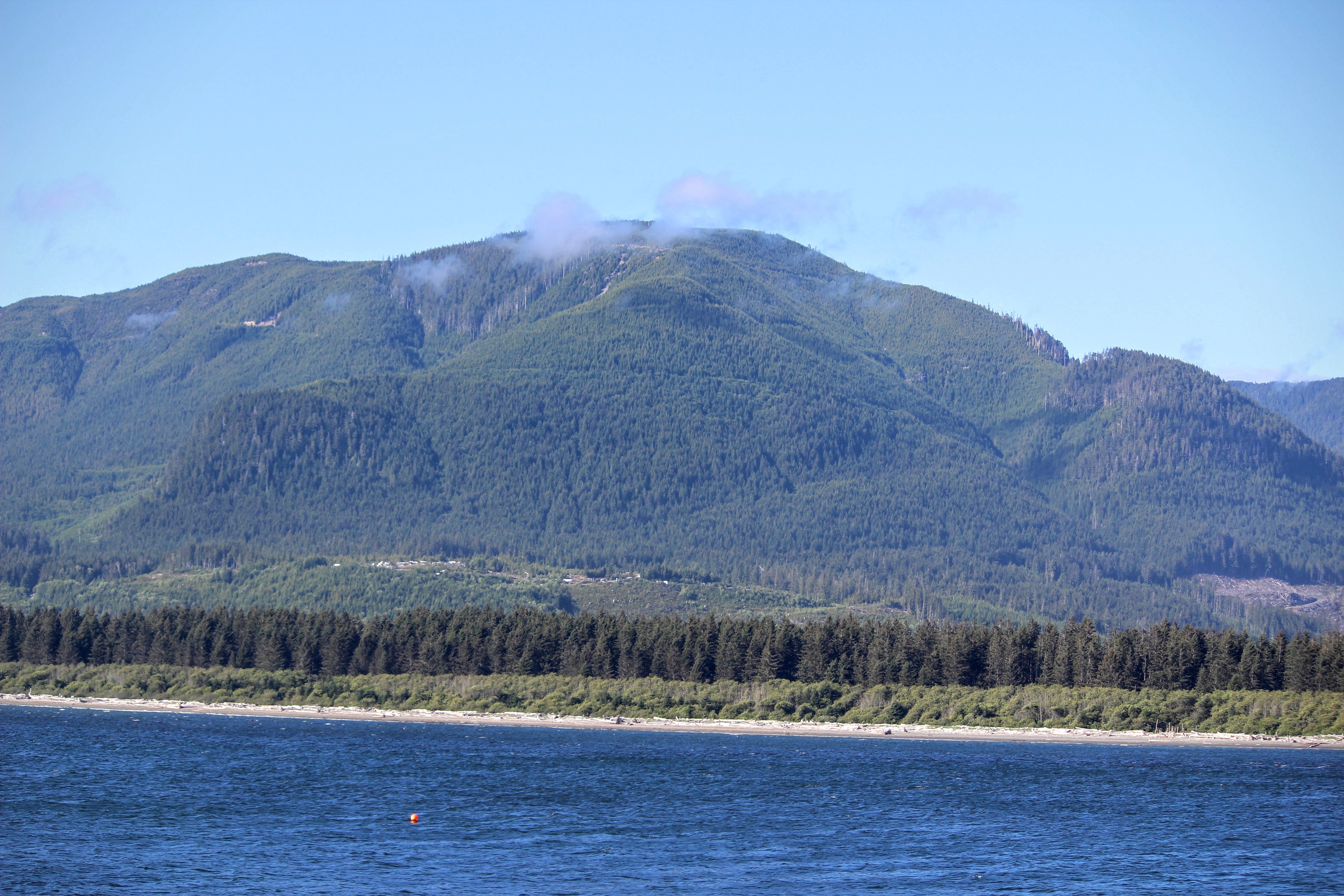 Further south, in the waters of Port San Juanb bay, I spotted a seal looking curiously around itself. 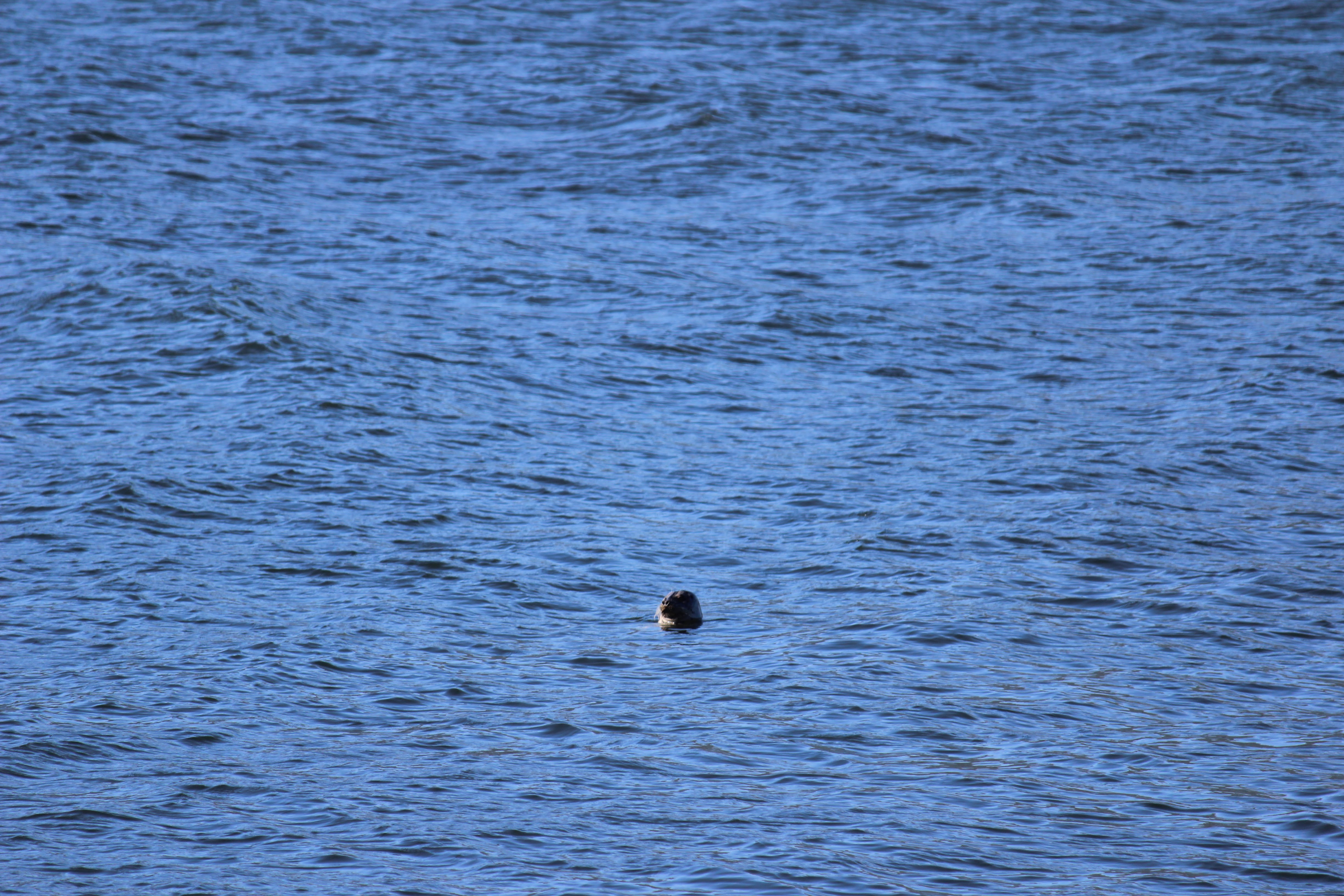 The day was growing short, but we still had some time for the swings. And maybe it’s not such a bad metaphor for a life trying to balance itself on the shores of a moody ocean. 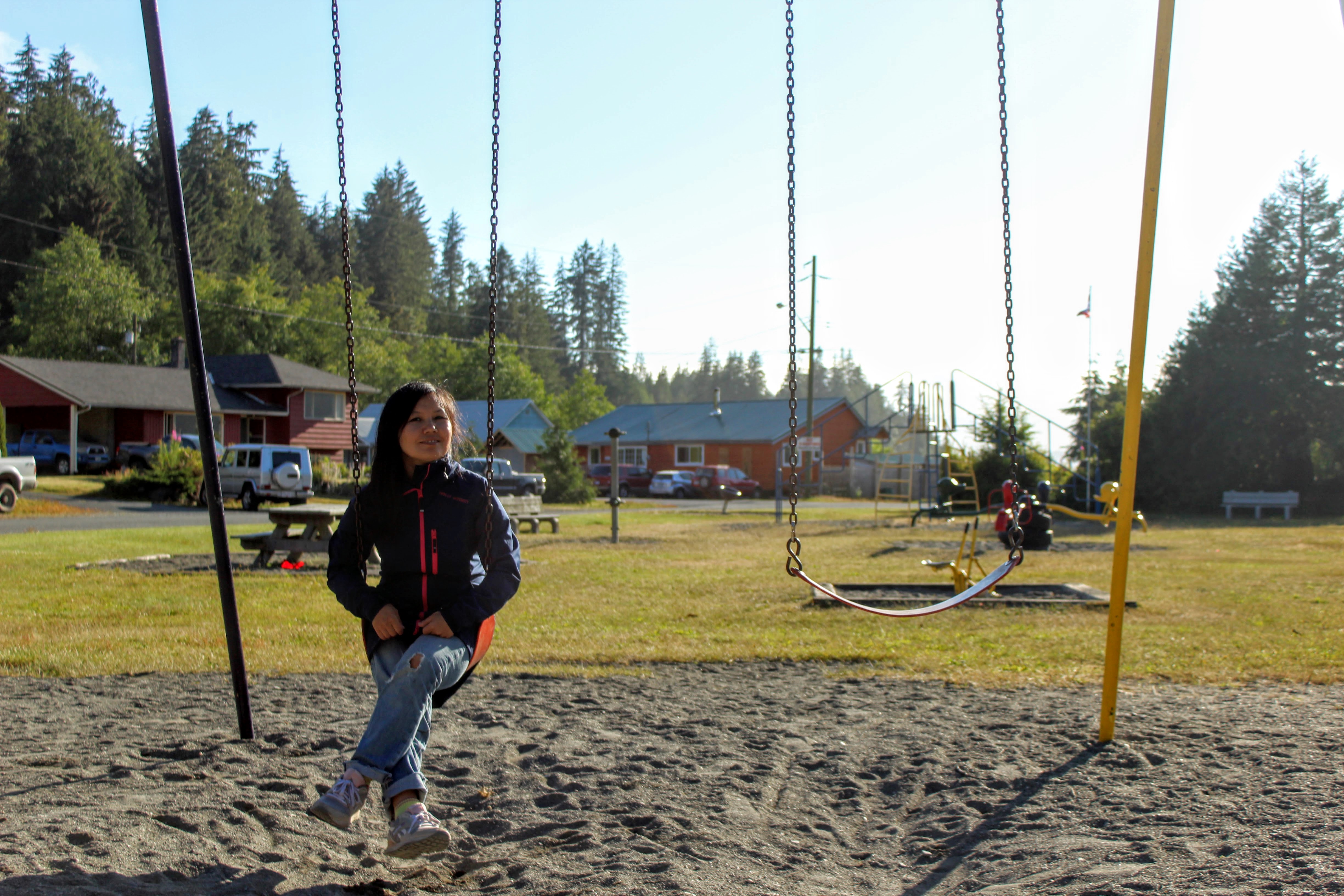 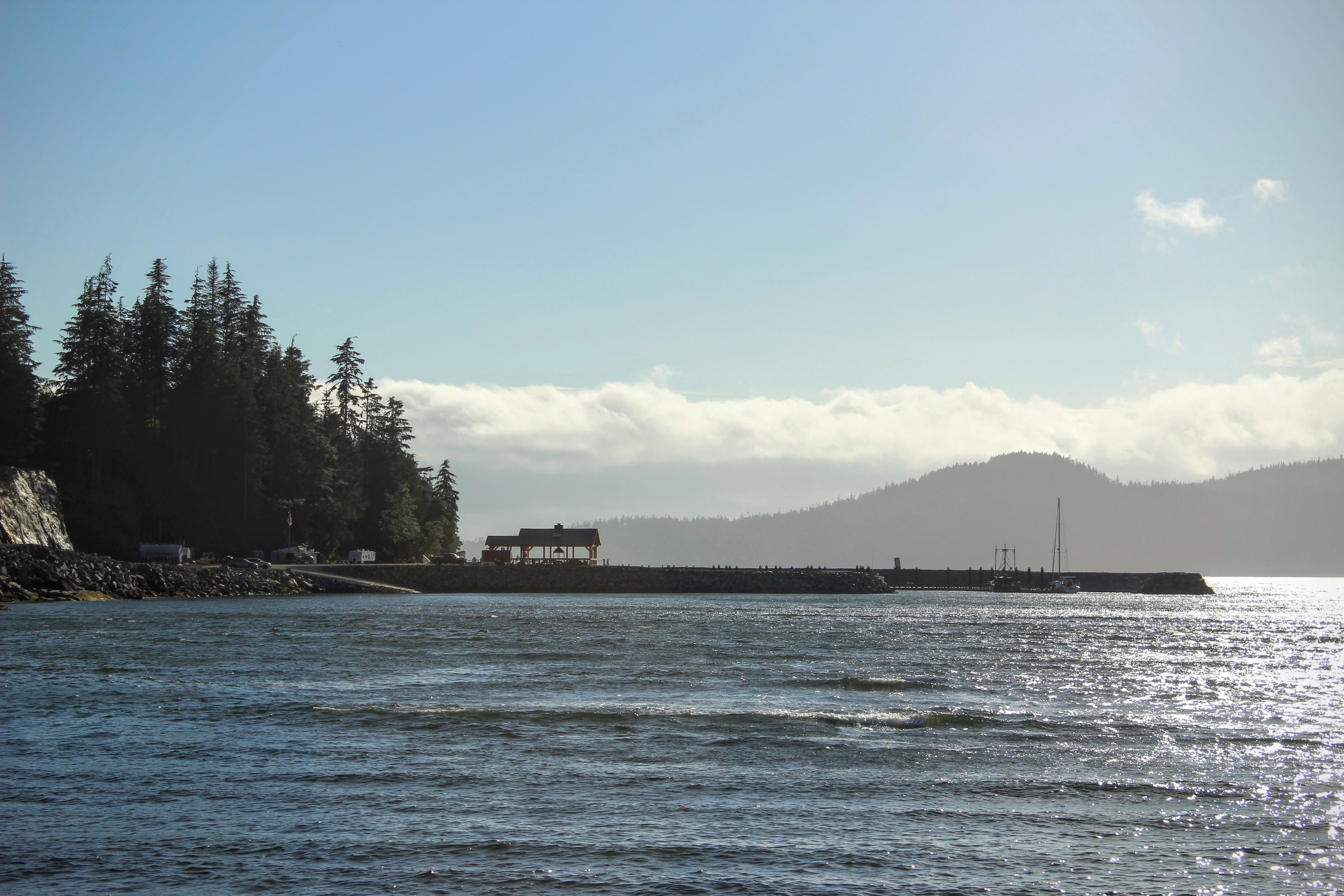