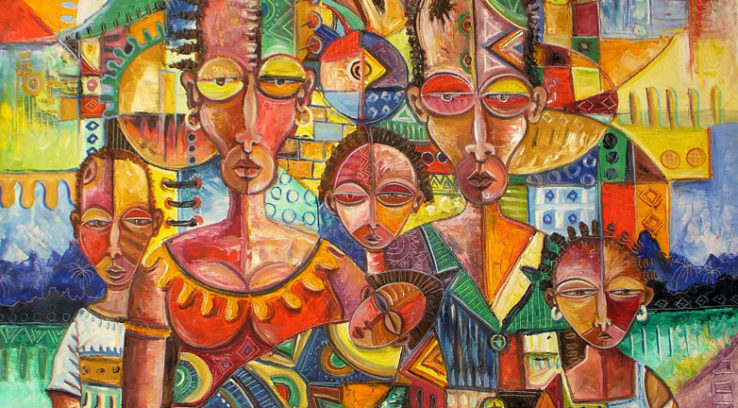 After 1 month of having a newborn in my life, I want to share my first thoughts about parenting. In a shell, it’s much harder than I imagined, but also surprisingly more satisfying.

Here are 10 things I now know:

Bob: The most terrifying day of your life is the day the first one is born.

Charlotte: Nobody ever tells you that.

Bob: Your life, as you know it… is gone. Never to return…